tevent.io is a modern online e-Portfolio platform equipped with networking and collaboration tools meant for educational institutions, tutors, students as well as professionals and firms. Below is our recent interview with Ioannis Ntouros, CEO of tevent.io: 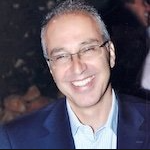 Q: What is your core competence?

A: tevent.io is a complete social network offering tools & services that cannot currently be found elsewhere. We strongly believe that tevent.io will pave the way for others to follow. Its essence lies at the fact that it is accompanied by services such as networking, by educational tools such as e-portfolio and collaboration groups and by services for professional such as job posting and
recruiting.

Q: What were the main challenges you faced in developing the service?

A: One challenge was the staffing of the team with efficient professionals at a number of fields due to the variety of the offered services, professionals who had to use their expertise in a way that would help tevent.io take off. Moreover, the right choice of frameworks as well as the appropriate hosting services capable of fulfilling the set requirements were also challenging. 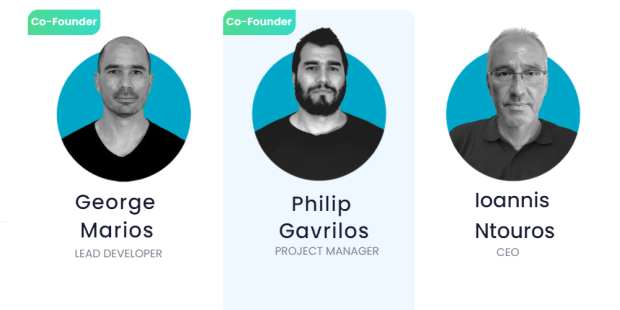 Q: What’s the best thing about tevent.io that people might not know about?

A: The integrated services it offers both in education, such as collaboration between students and institutions, mostly found in LMS platforms, and to professionals, such as networking and the white label microsite with its own domain which feeds itself by its own content found in tevent.io, saving time as well as cost in hosting, web design etc. 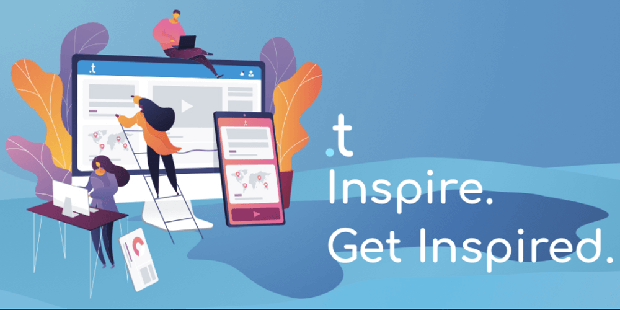 Recommended: Demodesk Enables Anyone To Have A Great Customer Conversation Using A New Kind Of Web Conferencing Technology

Q: What is next on the roadmap for tevent.io?

A: In the first four months of 2021, the two beta versions are to be released and will be available to our early bird supporters, who will then be able to try, use and test an adequate range of the tevent.io services and provide us with the required feedback. If you feel this has something to offer, join our supporters and get the opportunity to be among the first ones who will try it!