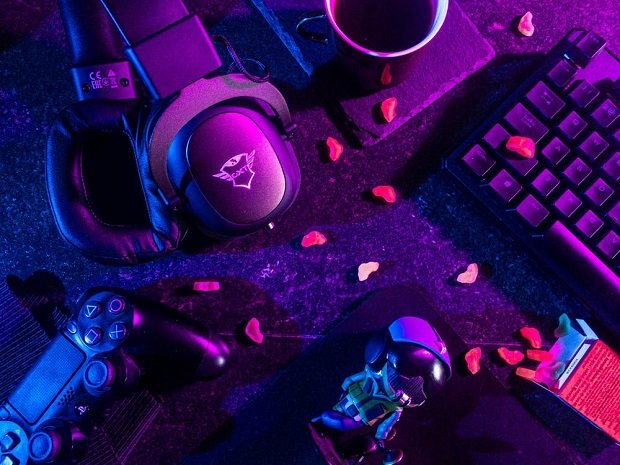 Gaming has rapidly evolved throughout the years — from Twitch and YouTube’s impact on streaming, to the introduction of innovative platforms like Shotcall. Indeed, games have become much more than just a solo past time and have become a social platform for people to connect. True enough, the global gaming industry generated over $159 billion (€132 billion) in revenue last year — and this number has only continued to increase.

But how exactly did this happen? How has gaming evolved from a mere novelty to a leading industry worth billions? To answer this question, let’s look at some key ways gaming has changed to accommodate a new generation of gamers.

The Rise of Mobile Gaming

People nowadays spend a lot of time on their phones, and this applies to gaming as well. Unsurprisingly, one of the most significant changes in gaming over the years is the rise of mobile gaming. Mobile gaming alone blew up to a $68.5 billion (€56.88 billion) industry in 2019. Because of this, gaming companies have continued to make more and more of their leading titles compatible on mobile.

Just recently, Riot Games launched a mobile version of their popular multiplayer online battle arena game League of Legends in Asia, with a global release slated for 2021. This is a trend that will continue as smartphones become one of the main platforms for modern gamers who enjoy the convenience of mobile gaming. In fact, legendary video game developer Blizzard is also set to release a mobile version of their iconic game Diablo sometime in the near future.

Another way that gaming has evolved is through the increasing number of collaborations and crossovers in different types of games. After all, what better way to make people play your game than by introducing elements and characters they’re already familiar with?

One of the most popular examples of this is Fortnite’s Avengers: Infinity War crossover. While Thanos, the villain of the Avengers: Infinity War movie, was only included in the game for a limited time it was loved by the game’s community. This was a good way to build hype around the game, especially considering the massive popularity of Avengers. Another example is Tokyo Mirage Sessions #FE for the Nintendo Switch. Armed with iconic Fire Emblem Characters like Tiki and Shin Megami Tensei gameplay, Tokyo Mirage has proven to be an exciting game featuring two of the greatest RPGs from the last decade. This trend will only continue in the future for the next generation of gamers.

Of course, the evolution of gaming isn’t just in the new platforms and titles. Perhaps one of the most exciting developments is the launch of virtual reality (VR). VR headsets apply net ties to meet PCB requirements to solve several design challenges of portable hardware, like high power consumption. This improved connectivity between pins eliminates “clutter” on the circuit board, allowing the power to be distributed more effectively. With a working design, the industry was able to come up with lasting commercial headsets like the Oculus Rift and HTC Vive, revolutionizing gaming in their production.

Despite VR being around for some years now, it’s only recently that more games have begun to maximize and perfect their use. For instance, titles like Half Life: Alyx is a testament to VR’s massive potential. Based on the popular Half-Life series, Alyx delivers a. FPS experience that’s designed specifically for VR gaming. Among some of its features is the ability to let players perceive virtual environments and touch objects — almost as if it’s happening in real life. All in all, VR provides modern gamers with a refreshing change of pace to how traditional video games are being played.

The gaming industry is one of the fastest evolving entertainment sectors, and we can expect to see many new developments for the next generation of gamers in the near future.