Shopify is a leading global commerce company that provides a platform and tools to start, grow, market and manage a retail business of any size. With more than 1.7 million customers in more than 175 countries, Shopify relies on open source code from multiple projects – especially Ruby on Rails – to deploy its platform and services offerings to retailers looking to compete with the global behemoths.

In looking to ensure that open source-based code used in e-commerce environments is protected from patent aggressors, Shopify has joined the Open Invention Network. By joining OIN, Shopify is also reinforcing its commitment to open source software as an enabler of its growing business.

“At Shopify, we’ve built our platform on Ruby on Rails. We view open source software as a key foundation for our business,” said Robert Guay, Senior Counsel, Intellectual Property at Shopify. “By joining the Open Invention Network, we have committed to patent non-aggression in core Linux and adjacent open source software. We believe that this commitment will promote innovation and help enable entrepreneurs and developers to build on open source foundations without focusing on the threat of litigation. We strongly encourage all forward-looking ecommerce platforms, retailers and other companies to do the same.” 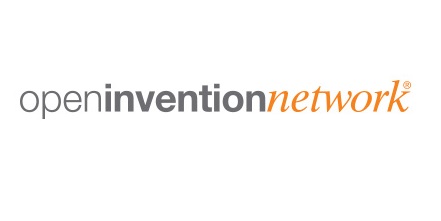 Open Invention Network is the largest patent non-aggression community in history and supports freedom of action in Linux as a key element of open source software. Patent non-aggression in core technologies is a cultural norm within open source, so that the litmus test for authentic behavior in the OSS community includes OIN membership. Open Invention Network is funded by Google, IBM, NEC, Philips, Sony, SUSE, and Toyota – and has more than 3,400 corporate community members.

“Ecommerce platforms, fintech and financial services companies should all take note of Shopify’s growth and leadership, which has been built upon open source software going back to its launch,” said Keith Bergelt, CEO of Open Invention Network.