Before cocoa beans are delivered to various confectioners and turned into chocolate, they are traded on the bourse. Cocoa beans, cocoa powder, and cocoa butter are all considered as commodities, and they are traded on two prominent New York and London markets. According to IronFX, Cocoa is categorised as one of the most popular non-alcoholic assets, and the trading of this commodity is continuously conducted in financial markets around the world.

There is a well-developed trade of futures for cocoa beans that serve to protect buyers from large price fluctuations. During trading, all commands must be carried out through an electronic system so that supply and demand remain transparent to all parties, says IronFX. 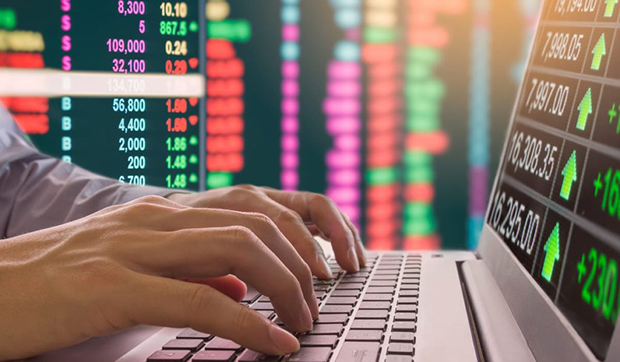 Recommended: WHILL Raises $45M For Its Personal EVs, Addressing A Major Issue In The Current PRM Service Within Airports

Cocoa beans can be stored in bags or bulk for several years, during which they can be bought or sold many times. This product is categorised as a long-term commodity, and traders can choose when the best time is to trade to achieve maximum gains.

IronFX reveals that since 2007, cocoa prices have been on the rise consistently, due to increasing demand, mainly in India and China, and due to many years of low-yield, particularly in Ghana and on the Ivory Coast. Cocoa growers are significantly affected by dry weather, as well as by lack of sufficient funds for pesticides and fertiliser.

• The Spanish found the wonders of cocoa in South America, then known as the descriptive “Food of the Gods”, five hundred years ago.

• The plant has stimulant qualities thanks to theobromine, known for its similarity to caffeine.

• The cocoa plant requires a tropical climate, and thus, cocoa is mainly growing along the equator.

• The cocoa plant starts yielding fruit at the age of five and starts reaching maximum productivity in its tenth year. The average plant should survive around 50 years.

• About 800 beans are required to manufacture 1kg of quality chocolate.

• Harvest season for African cocoa starts in September and can last through to the beginning of March.

• Over two-thirds of the world’s cocoa supply comes from Africa.

• The Ivory Coast and Ghana control over 55% of the global cocoa market.

• The primary demand for cocoa beans is for the production of chocolate and cocoa powder.