Huawei P10 launched this year improves on a lot of points since last year’s P9. Huawei P10 features a stationary fingerprint sensor, which is super fast. It’s one of the quickest sensors and it’s also very accurate, just top-notch overall. Huawei decided to keep the headphone jack, despite Apple and HTC ditching it. The P10 has a really interesting dual camera system, one of the sensors is a black and white one, and the other is a color one. The software then combines the information from the two sensors and produces great images. The Huawei P10 is very well built. It’s got a very similar aluminum design to the iPhone. It’s rugged, high quality and feels great in the hand. With its 3200 milliamp power battery, the P10 lasts through a day of use with ease. It’s interesting how the P10 has a bigger battery than the S8, which is a physically bigger phone. 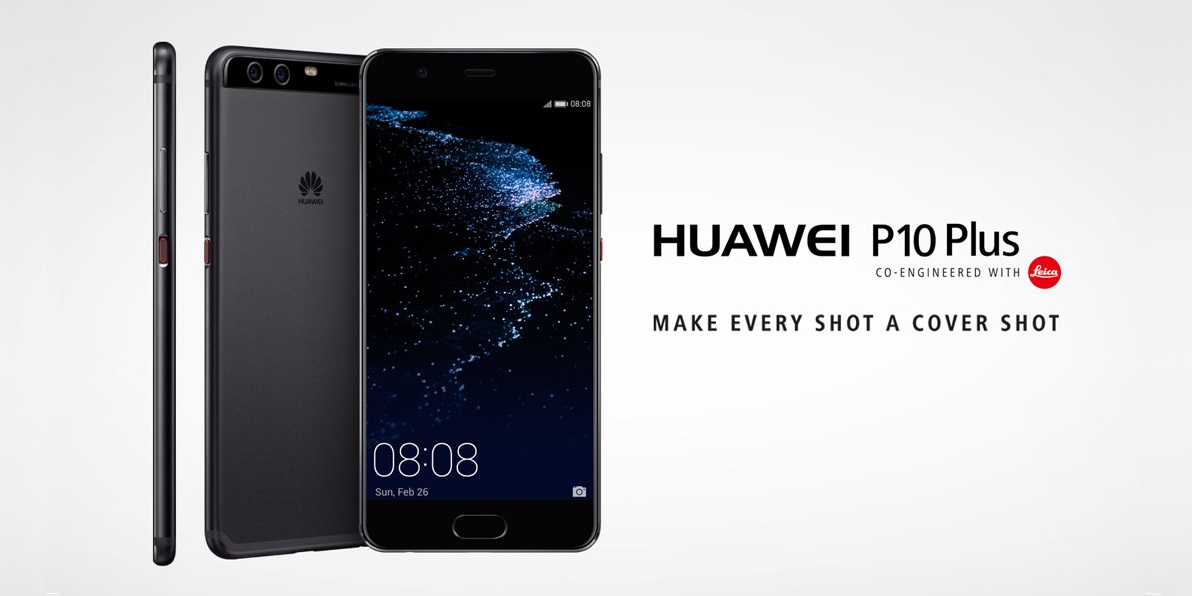 It might be Samsung stepping back a bit though, because of what happened with the Note 7. As mentioned before, the home button and the finger print sensor aren’t really a button, as it is a stationary, that meaning, it doesn’t move. That makes it feel a bit awkward, if you never used such a button before. Compared to the latest from Samsung and LG, the Huawei P10 might just look a little out of date, because of its huge top and bottom vessels. It’s just a poor use of space nowadays. The touch surface on the display, feels a bit awkward. It’s just not as smooth sliding your finger across that screen. EMUI skin on top of the android looks very outdated and just cheesy. It’s not clean, it doesn’t fit the phone very well and the settings menu looks oddly similar to iOS. It also packs a bunch of duplicate apps. Huawei P10 does not feature water resistance.