It’s been ten years since the iPhone was introduced. To put that into context, Tony Blair resigned as Prime Minister, people could still smoke in restaurants, pubs and offices, and Leona Lewis spent 10 weeks at the top of the music charts. Elsewhere, Apple was revolutionising the world of mobile phones.

Whilst some people were queuing up to get the latest Harry Potter book, and others were queueing to withdraw their money from Northern Rock, there were tech lovers who actually camped out overnight to be first in line for Apple’s new iPhone.

More than 5 million units of the original iPhone were sold, with many stores running out of stock within the first hour. It was available in aluminium grey, had a 1.2 MP rear camera, a maximum of 16GB data, no 3G, no apps and no videos.

Fast-forward one decade, and we’re eagerly awaiting the arrival of the iPhone X, featuring wireless charging, facial recognition and even a TrueDepth camera. The new device, revealed September 12th, is also the first to have an edge-to-display. We’ve come a long way. 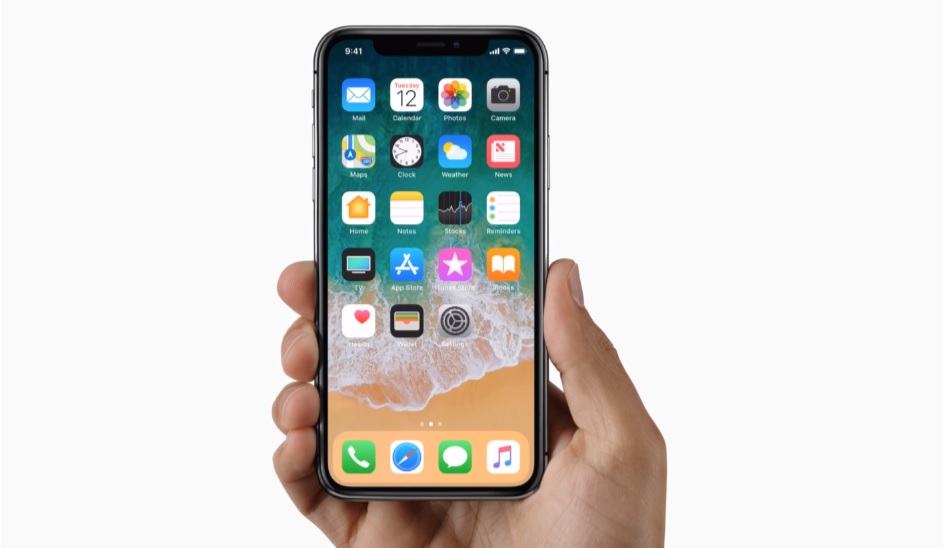 Back in 2007, Steve Jobs claimed Apple was going to “reinvent the phone”. It did more than that, it transformed the way we interact with each other, the way we learn, shop and consume media. It changed our daily routines and our jobs; quite simply it changed our way of life.

The widespread popularity of the iPhone has triggered a number of social and cultural changes, such as the selfie phenomenon that followed the introduction of the front-facing camera in the iPhone 4. 12 megapixels and 4 handsets later and we’ve become a nation of photographers. Popular apps like Facebook, meant people could then share these photos with their friends on their commute to work.

But the iPhone has also led the way when it comes to more practical advances too. The introduction of Apple Pay saw contactless payment take another step forward. Even before this, various apps and features along the way have meant that our phones have also become our computers, our iPods, our maps, calendars and banks; integral parts of our day-to-day lives.

So integral in fact, that we’ve become a generation of people who cannot function when our phones break. Whether you’re one of the 100,000 people who drop their phone down the toilet each year, or you simply left it on the train, we’re all familiar with the pounding heart and cold sweat that accompanies the realisation you’re now cut off from the world for the foreseeable future. 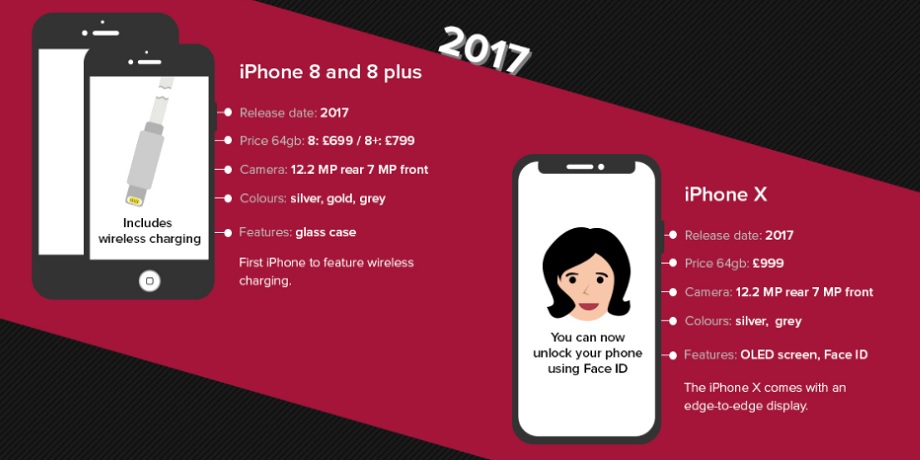 At loveit coverit we’ve been there for you through every flushed handset and damaged charging port. We supported you through bendgate and we’ve been helping you protect your phones since Siri was but a twinkle in Steve Jobs’ eye and you were still playing snake on your Nokia 3210.

With just weeks until Apple’s most expensive handset yet is on our high streets, we wouldn’t want to see your dreams shatter along with your screen. If you do plan on investing on what looks set to be the most radical model yet, please, please make sure you get cover before it’s too late!