METRO recently announces the launch of its Accelerator for Hospitality program, an international mentorship program dedicated to hospitality focused startups and powered by global accelerator and development program Techstars. For the first time, this year’s edition will host a special pre-selection day for French startups in Paris, several days ahead of the final selection in the end of July.

Until June 30th, French startups can apply for the mentorship program which plans to invest up to €120k in each of the 10 companies selected. In line with the European Hospitality industry report issued by HOTREC and EY French the contribution of the French hospitality sector to the country’s economy is relatively high, compared to the European average and is equivalent to over 4% of the country’s GDP, therefore the opportunity to disrupt and innovate in this space is immense.

During the 3 month acceleration program, selected startups are granted individual access to 100+ international and French mentors to help them with business model, product, marketing and their specific fundraising activity. 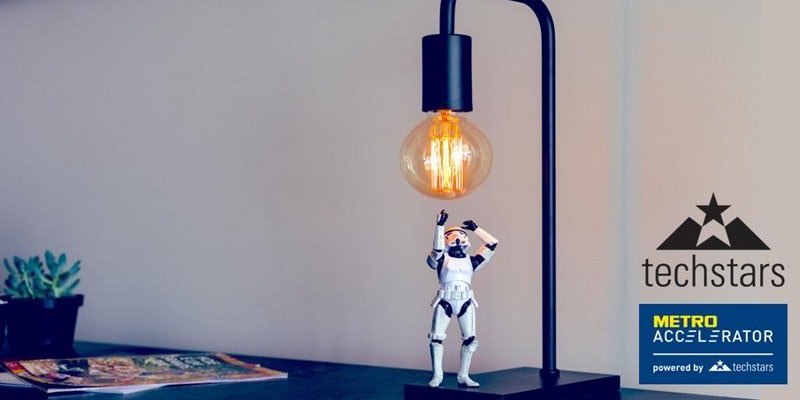 Jens Lapinski, Managing Director, METRO Accelerator for hospitality: “We are looking for the experienced or first-time entrepreneurs coming from professional environment that have built a team and brought their idea to market, but require certain calibration in order to be able to scale it. We are also offering access to their first “professional” money, as participation in METRO Accelerator could become an alternative to Seed stage to say nothing of the fact that Techstars alumni come out well prepared for further investment rounds”.

This is METRO Accelerator for Hospitality’s 3rd edition, after major successes from the two previous classes. The program’s class of 2015 raised more than USD 52 million combined in subsequent funding in the 12 months after the program.

On top of that through partnership with Techstars METRO Accelerator offers lifetime access to the international network of entrepreneurs and mentors. Guillaume Martin, co-founder and CEO of the French photo app startup Pictarine, graduated from the Techstars Chicago accelerator in 2012, before the METRO Accelerator program was available in Europe, and said: “The easy access to over 100 international and French mentors helped me identify and remove inefficiencies in several aspects of the product, marketing, sales, customer onboarding and to give the product the best chance of success. I would highly recommend young and founders to take part in the METRO Accelerator program to any founder who gets the chance to.”

And finally METRO’s Accelerator for Hospitality curriculum offers an industry specific sales and lead generation program. Each participant can test their product with real METRO customers via METRO salesforce pilot operated by HoReCa.digital, METRO’s subsidiary that deals with digitalization of hospitality of sector. METRO covers the costs for all trials. 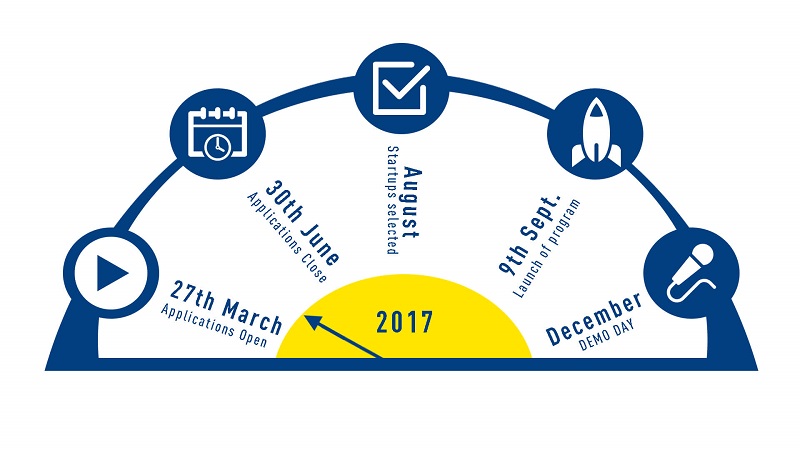 Leading international wholesale and food specialist METRO, which has 94 stores in France and over 750 worldwide, has close contact to restaurant and hotel operators who are one of the company’s biggest customer groups. Therefore METRO is able to track major trends on all 35 markets of its presence and METRO Accelerator powered by Techstars opens both reach and knowhow to the hospitality tech startups.

“It’s no surprise that France which is known for the finest hospitality culture, is also a leader in hospitality tech. We are delighted to open up applications to the Accelerator for Hospitality program, and look forward to some outstanding candidates from France,” says Frederic Lebrun, Partner at Horeca Digital office in Paris, METRO’s investment activity for new technologies. “This year we are also extending our sales pilot and lead generation program through which startups can potentially tap into METRO’s customer base in France, as well as overall 21 million customers globally.”

Alumni of the 2016 class have already been able to claim some remarkable success in this respect already: Frag Paul, a digital staffing assistant for restaurant operators, has been cooperating with METRO Cash & Carry Germany on lead generation and was able to generate over 500 hundred leads through participation in company’s sales events in February-March this year.