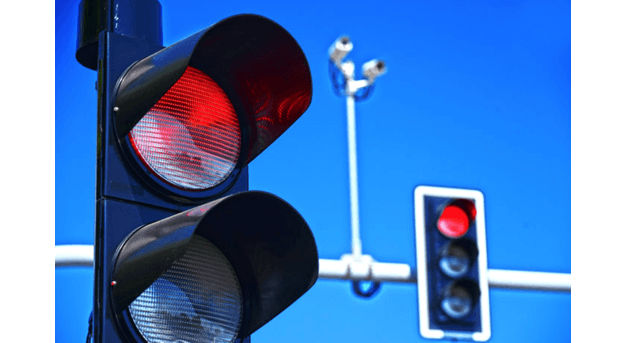 Fines for traffic tickets in California are the highest in the nation. Residents have always joked about the “sunshine tax”, but nearly $500 for a first offence for running a red light is no laughing matter. Each year thousands of Californians and tourists experience the same sticker shock for a violation that in other states can cost as little as $70. What’s the difference? Those who are searching for the reason for the surge compared to other states need not look any further than the red light camera project.

Imagine coming home from work, opening your mail and finding out a traffic citation has been issued to you days or weeks prior without your knowledge. Being pulled over by an officer certainly is not a pleasant experience, but getting a ticket in the mail has a tendency to leave the accused feeling a bit cheated. Once the bill arrives a few weeks later, the sense of unease compounds into frustration and disbelief.

Unbeknownst to the majority of drivers in California most of the fine associated with a red light camera violation is sent to a 3rd party out of state camera company (RedFlex) that has been entrenched in scandal. In 2006 cities started looking into photo enforced methods to enforce traffic laws. An Australian company (RedFlex) cornered the market and demanded a major of the fine to use their camera systems. Each city negotiated an individual contract with financial compensations being as high as 70% of the value of the fine. 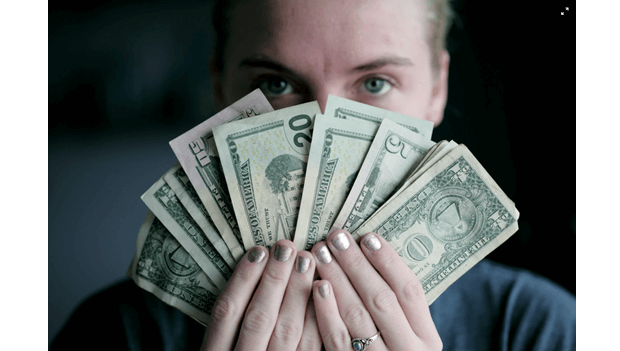 The city would receive $147 while the camera company would receive a lion share of the fine $343. This disproportional compensation is one of the driving factors behind the extremely high price of the violations. If these contracts were negotiated better the fine of the overall violation would be drastically decreased which would also alleviate a majority of the financial pressure to the driver.

How many tickets are issued each year in California?

Quotas, high volume and increased pressure for tax revenue are all contributing factors to the massive amount of traffic tickets issued each year. More than 4 million traffic tickets are given in California each year, and more than 70% of the state’s criminal cases involve those citations.

California Traffic Ticket Fines are the highest in the Nation 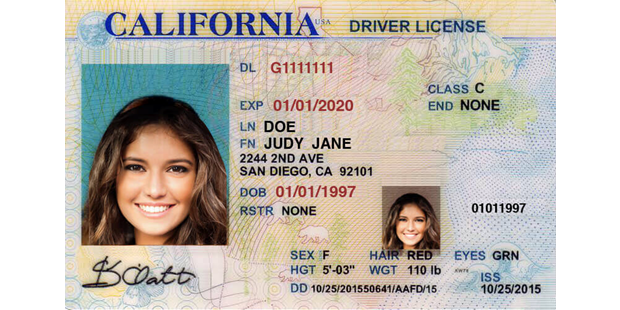 The golden state has the highest traffic ticket fines in the nation and it’s More Than Just Money. Each ticket is going to cost you on your driving record. Speeding tickets equal one point on the driving record scoreboard but the point should be thought of more as strikes. That’s because 4 points in 12 months will lead to a license suspension.

Part of the reason why camera tickets are so expensive is due to the fact that local law enforcement has help issuing the citations. The cameras are installed and maintained by third party companies. Representatives from these companies review the footage to determine when a citation should be issued before passing the tickets along to the police departments. Cities throughout the state pay these companies hundreds of thousands of dollars to do this work. Having to pay another entity cuts into the pockets of state, so rather than taking the hit themselves the financial burden is passed along to the drivers that receive the red light camera tickets.

Over the past decade, the cost of a red light ticket has increased nearly $150 (a fee increase that coincides nicely with the advent of red light camera projects). Red light tickets are not the only violations seen increases in their fines. Now that a first offence for a red light violation has been inflated to nearly $500, the door has opened to elevate other traffic fines as well.

Speeding remains the most common type of citation issued. Speeding ticket fines start at $238 for the most minor offences, but the higher the alleged speed, the higher the fine. For your basic speeding violation, getting caught in the highest speed category (26mph over the speed limit) will land you a $500 fine as well.

A fine increase every decade may not seem too egregious for some of you reading, but traffic fine impacts may reach your wallet sooner than you think. Despite the rumors of red light cameras being outlawed in California, photo enforcement seems to be thriving in the Golden State. While other states are cutting down on red light cameras, California has only increased the number of photo-enforced intersections with dozens added as recently as this year. And that’s not all – Earlier this year, legislation was introduced to install speed cameras in San Francisco. The bill did not pass, but similar projects are already in play in other states. With tight law enforcement budgets and low recruiting numbers in some parts of the state, it is hard to view increased photo enforcement of traffic violations as anything but inevitable.