Throughout three conference days – from May 16-18 at Resorts World Sentosa’s Hard Rock Hotel Singapore – over 1,200 industry experts gathered at Casual Connect Asia 2017 to discuss the hottest trends of the video games industry and network with business partners from all around the world. Casual Connect presented 120 speakers with a broad variety of talks and panels in seven different tracks. 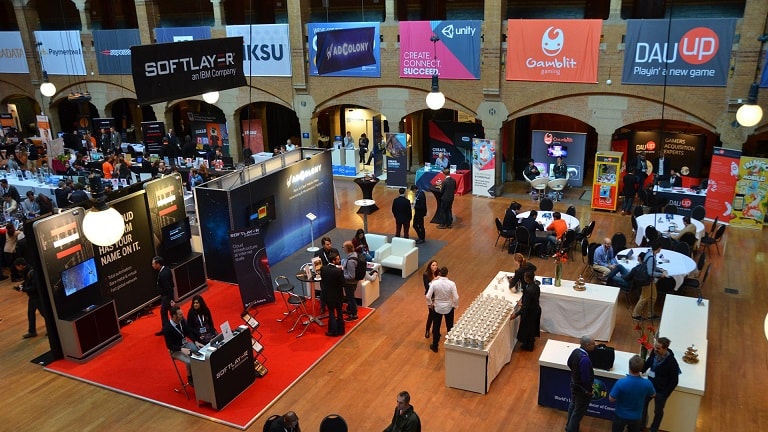 The international Indie Prize scholarship program funded by CGA gave indie developers a platform to present their games in the showcase. The best and brightest developers were awarded in ten categories – with the winners being announced at the 18th Indie Prize Awards on May 18 at Casual Connect Asia 2017.