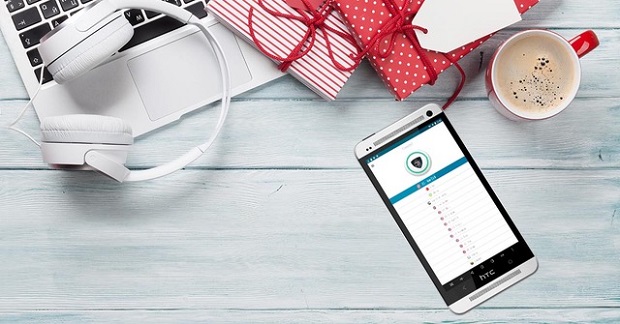 The use of VPNs exploded in 2017 and only expected to grow. Considering expected growth of IoT and connected devices.

What’s The Big Deal With VPN?

Let’s face it. VPNs are not a new technology. They have been around in one form or another since the dawn of modern Internet use. The real surprise is why they aren’t more widely used now, considering the safety features you’d think it would be standard technology.

Something happened in 2017 to make VPN more attractive to consumers. More specifically, a series of events have lead to the birth of a new online market place. On the one hand, consumers of the Internet are faced with mounting challenges. If it’s not their ISPs trying to control and monitor use of the net, it’s websites, hackers and malware doing the same: invading privacy and putting them at risk. On the other, a new breed of web-based service providers, the paid VPN subscription, has emerged to fill a growing need.

It doesn’t matter which color you put on it, the bottom-line remains the same. Consumers of the Internet want unrestricted and easy access to the Internet and they are willing to go to extremes to go it. In many cases this means a VPN. A VPN, virtual private network, is a means of connecting to the Internet that provides a level of anonymity, security and safety you can’t get in any other way. Sure, you use firewalls to keep bad things off you devices, you use anti-malware to detect and remove them if they make it through. What firewalls and anti-malware don’t do is protect your connection to the Internet.

Once you click on the browser icon, before that really, your computer opens a connection to the World Wide Web. You may not be actively sending data but trust me, data is being sent, it’s being collected and it’s being monitored. The ISP knows who you are, what time and from where you logged on, which websites you go to, which ones you really like, and everything you do while online. The websites aren’t quite as bad, they only collect what you do on their website (not counting what their cookies track when you leave) but are much worse because they are less restricted in what they can collect, and what they can do with the data once collected.

• VPN bypasses the local ISP in favor of a dedicated VPN server. It uses a special protocol, the tunneling protocol, to mask your ID and hide your connection to the VPN server. The VPN server assigns you a new, anonymous IP address for whatever country the server is located in. The connection may also be encrypted for further security. 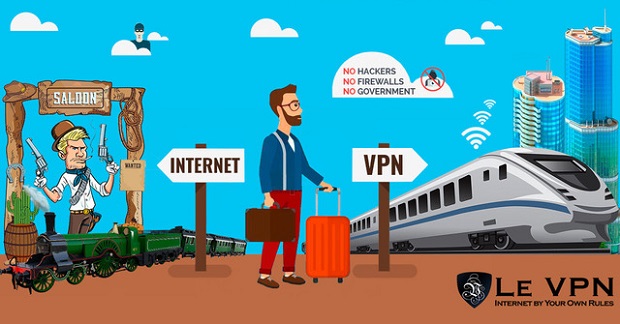 Recognizing the need for solid, reliable VPN service that doesn’t endanger the user led to the rise of the paid VPN subscription service. Providers like Le VPN deliver what the world’s largest corporations and government rely on without holding their members hostage. What I mean is this. You can find free VPN services but those services are in it for one thing only: to monitor, track and log your data. VPN infrastructure is expensive and hard to maintain, they don’t do it for free. They do it for your data.

Paid providers not only deliver the most advanced protocols, they do it without looking over your shoulder. Le VPN supports the top three VPN protocols: PPTP, L2TP/IPSec and OpenVPN as well as a HybridVPN designed especially for what VPNs do second best: unlock geo-restricted streaming media and digital content. So, what’s the big deal with VPN? They allow Internet users the freedom to use the net safely and without hassle, and to watch any TV show or movie on the Internet.