Below is our recent interview with Wil Mozell, Co-Founder and CEO at Sun Machine Entertainment Inc.: 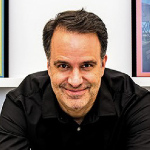 A: Sun Machine is a video game studio that was founded three years ago in Vancouver, Canada by a team of industry veterans who came together with a mission to make games that facilitate fun through joyful competition. Having cut our teeth in Vancouver’s gaming industry at studios including EA, Xbox Studios, A Thinking Ape, and Kabam, our leadership team collectively has more than 100 years of design and development experience under our belts. We took that success and set out to create new games that would bring together players from all over the world, no matter their age, experience, or skill level. Making games is what we do and we are thrilled to be able to share the soft launch of Go Big! feat. Godzilla vs. Kong with the world.

A: We recently announced the soft launch of Go Big! featuring Godzilla vs. Kong – our first game – and we couldn’t be happier that we had the opportunity to partner with Legendary Entertainment to include their iconic IP in the game – namely King Kong and Godzilla – probably the two most famous monsters in the world when it comes to smashing buildings, cars and everything in sight. Since the main premise of the game is to smash things in order to grow bigger, having Kong and Godzilla in the game couldn’t have been a better fit! We originally developed Go BIG! as its own game and then incorporated the Kong and Godzilla characters into the game with Legendary’s input and participation, and the experience was fantastic all around.

The early response to the game has been overwhelmingly positive and this gives us confidence we are on the right track. We can’t wait to show fans our next update of the game. 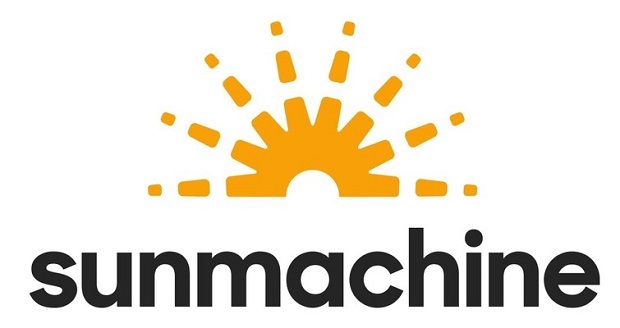 A: Go Big! feat Godzilla vs. Kong is now in soft launch which means the team at Sun Machine is developing new, exciting features and content that will be added to the game in the coming months. Our team is working closely with user acquisition experts who help determine the metrics on how we best attract and engage players. It is a common saying that we have now reached the starting line, and we are in the race – this is very true!

A: We do have a few pretty significant things in the pipeline – one is that we plan to open a second studio in North America (most likely the United States). The second is that we will be announcing some exciting new strategic partnerships. The third is that we will begin development of our second Go Big! title. I can’t reveal any more about that at this time, but I will be able to soon.

A: We love disruption. Making games is what we do, but bringing games to new business models, partners and ecosystems is where we find the biggest challenge – as well as the biggest opportunity. We have so many ideas that we can’t wait to bring to life in the near-term and long-term.