Seedrs launched in 2012 as the first regulated equity crowdfunding platform in the world. Seedrs started off as an MBA project for co founders Jeff Lynn and Carlos Silva before both realized that they were onto a really innovative business concept that could revolutionize the way that early stage businesses attract funding as well as democratizing a previously inaccessible asset class to the masses. Fast forward to now and Seedrs is the most active investor into UK private companies and has funded more than 520 deals with over £250 million invested into campaigns on the platform to date. Companies like Chapel Down (the English wine company) now listed on ISDX, FreeAgent (the accountancy software company) now listed on LSEG’s AIM, Revolut (the global digital banking alternative) and Tossed, the healthy eating company have all raised successfully on Seedrs.

Below is our interview with Jeff Kelisky, CEO of Seedrs: 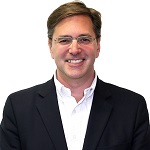 Q: You’ve recently announced £4 Million in new funding; could you tell us something more?

A: Woodford Investment Management invested £4 million into Seedrs as a follow on to their £6 million investment in 2015. The round will also be opened to existing shareholders and the crowd through a campaign on the Seedrs platform later this month. The fundraising round values Seedrs at £40 million on a fully-diluted, pre-money basis. This represents a 27% increase in share price from Seedrs’s last fundraising in mid-2015 and a 135% increase in share price from its late 2013 funding round. We will use the funds to deploy new product capabilities, enhance sales and marketing efforts, launch strategic partnerships and significantly scale campaign execution. 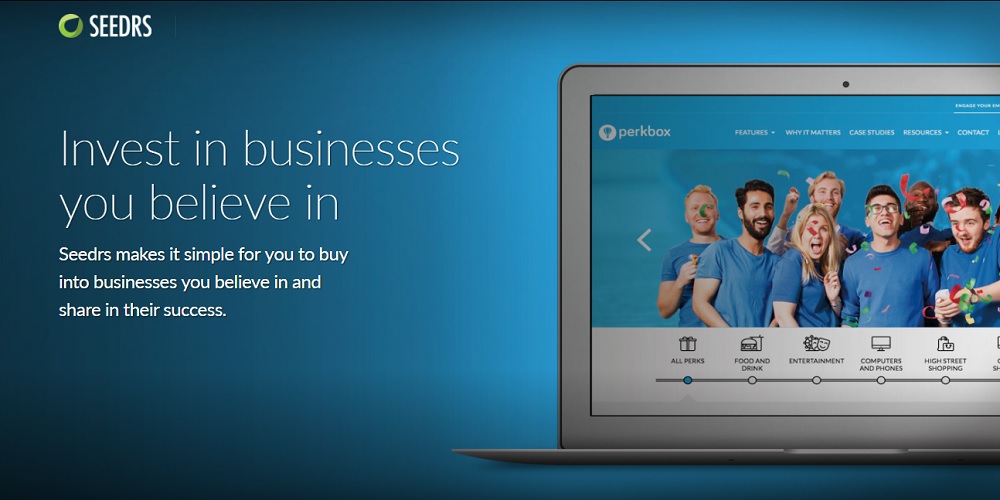 Recommended: repYOUtation® – Gaining Competitive Advantage In The Age Of Digitization

Q: How exactly does Seedrs work?

Businesses can raise up to 5m euros on the Seedrs platform (the cap for businesses without a prospectus) from hundreds or even thousands of members of their community and the crowd, as well as at times receiving investment from VCs or business angels on the same terms as the crowd. Using the Seedrs platform, entrepreneurs can pitch their idea and a video supporting their campaign in a simple and efficient way, appealing for investment from investors that have been authorised on the Seedrs platform. All campaigns follow FCA guidelines and must be fair, clear and not misleading. The business only receives funds if they have reached or exceeded their funding target. If a campaign only funds to say 80%, the money is returned to investors and the campaign has failed to raise successfully. This August digital banking alternative Revolut raised £4m from 4300 investors from 55 countries on Seedrs and we have also funded Chapel Down, the sparkling wine company now listed on ISDX, FreeAgent, the accountancy software company that became the first crowdfunded company ever to IPO in December 2016 and a number of other household names across more than 10 verticals.

Investors can buy shares in a wide range of deals that inspire them and build a growth investment portfolio to compliment their wider investment portfolio. Whatever their budget be it as little as £10 for a share or as much as a few hundred thousand pounds, Seedrs caters for anyone who is interesting in startup investing across a range of exciting business sectors, and has a pot of money that they can afford to lose. Not only do we have investors from all professional backgrounds, but we have professional business angels, IFAs and VC firms all investing alongside the crowd on Seedrs. 90% of our deals are S/EIS eligible meaning that UK tax payers can benefit from generous tax reliefs of up to 50% on their investments.

Q: What are the main risks of investing in businesses?

A: Early stage equity is a high risk, long term asset class. 4 out of 5 startups more broadly will fail and equity crowdfunding is not a saving scheme so should not be treated like an ISA or lower risk investment tool. Investors should only invest what they can afford to lose, but the potential future returns have the potential to hugely outweigh or offset losses along the way, but patience is key. Investors should build a diverse investment portfolio for the greatest opportunity of realising returns and spreading their risk. In spite of over 60% of our investors being sophisticated, everyone who signs up to invest on Seedrs has to go through a quiz to ensure that they are educated in the potential risks of early stage investing.

Investors also need to choose their platform carefully – not all crowdfunding platforms are created equal. All investors on Seedrs receive A shares with full pre-emption rights whatever their investment amount meaning that everyone is on a level playing field. Investors on other platforms mainly receive B shares, unless they make a substantial investment (around £10,000+ on average). The documentation in place at Seedrs ensures protection for investors; we monitor and manage the shareholding going forward making sure companies adhere to our documentation. Our shareholder agreement protects our investors from abuse in terms of value being leaked out of the Company without investors realising anything.

A: We have spent the last few years building strong foundations for delivering a quality product. However, our mission will only truly be fulfilled when helping thousands of businesses and millions of investors around the world be more successful in this asset class. Our plans, therefore, are now to capitalise on those foundations by investing on four fronts. The first is the launch of a number of new product capabilities that will materially increase liquidity and return potential for investors and businesses (The recent launch of our Seedrs Secondary Market is but one great example of this). Second will be to build out increased sales and marketing efforts in the UK and abroad. Third, based on the strong growth in our investor and entrepreneur base, there has been significant demand for partnerships to enhance our offering and expand our reach. Therefore, in response, we will be launching a select set of exclusive strategic partnerships and initiatives. And finally, the heaviest part of the task in any marketplace platform lies in campaign execution, and due to our pioneering work here in the early days, we can now add significant capability to speed up and massively scale campaign execution through increased automation, including some exciting machine learning work that our development teams are working on.