Below is our recent interview with Ralph Wagner, Development at Scoobe3D: 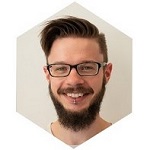 Q: Could you provide our readers with a brief introduction to Scoobe3D?

A: In 2015, Julian Berlow, CEO of Scoobe3D and studied physicist, made an invention in the field of Polarization 3D Scanning. He patented his idea and laid the foundation of our Scoobe3D’s technology. Since 2016, intense development took place in a tiny office with a few desks and a much-loved coffee maker.

We asked 3D experts about their difficulties with obtaining 3D models and what they really need in a 3D scanner. Four prototypes later, we managed to overcome all obstacles which included programming a worldwide unique algorithm and the searching and testing of all-new optical components. In September 2018, we were finally ready to share our newly developed 3D scanner with you through our Kickstarter campaign. 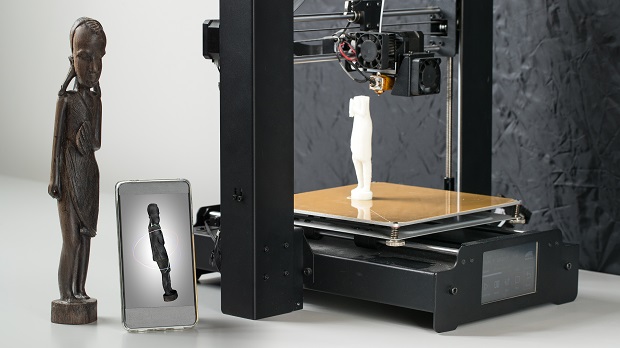 Q: How exactly does your 3D scanner work?

A: Creating 3D models often isn’t fun. Using CAD-programs, spending hours upon hours on building a 3D model or browsing the web until finding something even remotely similar to what you want – can be tiring and time-consuming. A 3D scanner can deliver a 3D model in a matter of seconds. So why not use that? The fact is, most 3D scanners are either very expensive or produce models that need heavy reworking.

That’s why we made Scoobe3D: an accurate and affordable 3D scanner that is fun to use.

We developed an easy to use user interface which makes creating 3D models as easy as capturing a pano photo. These 3D models are seamless due to our combination of three independent 3D scanning technologies thus requiring no post processing. You can 3D scan any material (even specular surfaces) with an accuracy of up to 0.1 mm.

Q: Can you give us insights into your features?

A: We developed a 3D scanner based on polarization. The Scoobe3D combines three independent 3D scan technologies: “Time of Flight”, “Photogrammetry” and “Polarization 3D Scanning”. This combination makes it possible to easily create a closed 3D model from every material – even from specular surfaces. As far as I know, this is the only technology worldwide that can do that. The secret behind it is the combination of the three technologies, each of which improves the other two.

Time-of-Flight (TOF) for instance provides absolute measurements that spare scaling processes. The drawback is that it delivers very rough data points of the object and no possibility to capture the color or texture of the object. Our second technology, Photogrammetry, delivers color and texture as well as more data points that make for a 3D model with more precision. However, this is still a rather rough estimation of the 3D shape of the object you are 3D scanning. This is where Polarization 3D scanning comes in handy. Polarization lets you add even more data points to optimize the previously captured data. Combined with both of the well-established technologies mentioned above, Polarization 3D Scanning leads to a much greater level of detail in the resulting 3D model. Additionally, it is possible to 3D scan specular surfaces seamlessly (e.g. metals, jewelry etc.).

The data is then sent to our server where the calculation of the 3D model takes place. The 3D model will then be sent to your Scoobe3D or optionally to your computer via email as well. Afterwards, you can print your 3D model directly with your 3D printer or change it in CAD.

Q: What makes your 3D Scanner unique? Is it Scoobe3D technology?

A: When buying a 3D scanner you often have to choose between accuracy and how much money you want to spend: You either get a cheap 3D scanner with low accuracy or a very expensive one with high accuracy. This is why we asked ourselves: Why not both?

Scoobe3D combines three different technologies to generate seamless 3D models regardless of the object’s surface condition. As far as I know, there is no 3D scanner which you can buy with this unique technical solution. Consequently, this combination allows for a high accuracy at an affordable price point.

Additionally, we wanted to achieve another goal: 3D as easy as 2D. This means, that the 3D scanner should be intuitive and easy to use. We solved this by programming a user interface that guides you through the scanning process. There is no prior knowledge, pre-treatment or calibration needed.

Being handheld, the Scoobe3D captures images so quickly that its accuracy remains unimpaired by the hand’s tremor. This means, that not even small vibrations impact the quality of the scan. You can even put the Scoobe3D down mid-scan and resume the scan at a later time as all scanning data is stored in an internal SD card. 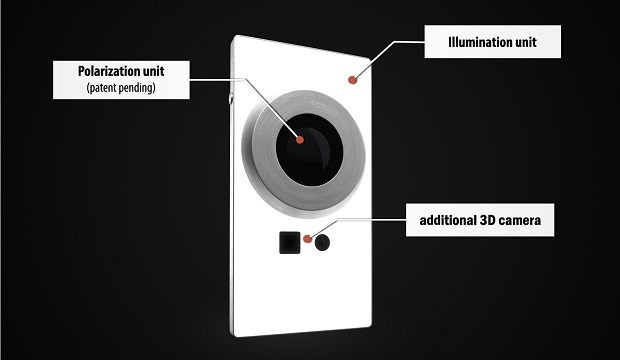 Recommended: Industrial Magnetics – An Industry Leader In Providing Both Permanent Magnets And Electromagnets For Work

Q: What does the future hold? Where is the company headed?

A: Until October 3rd, we are live on Kickstarter and we have already exceeded our campaign goal – so what’s next? We will use the funds we raise for trial production, field testing and mass production of the Scoobe3D. The first batch of Scoobe3D’s will be delivered to you by coming July.