Pliops was started by the three co-founders in the summer of 2017 based on a discussion about macro trends in the industry. The three major trends they saw were: continued rapid data growth; cloud native applications driving the growth, and the slowing of processor performance while network and SSD storage media speeds are skyrocketing.

Upon review, it became apparent that the storage engine layer within most data-intensive applications is the nexus where these trends converge. With this insight, they began on a mission to solve the impending problem that would severely limit the performance and scalability of today’s data centers.

Below is our recent interview with Steve Fingerhut, President and CBO of Pliops: 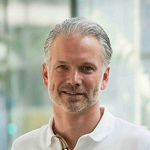 Q: What is the main issue you are solving with your Storage Processor?

Our recently unveiled Storage Processor is built upon a groundbreaking patent-pending approach that accelerates critical storage functions. Focused on creating the next wave of the accelerated data center, the Pliops Storage Processor enables database analytics and data-intensive applications to reach their full potential.

How do we do this? We offload the storage engine (the part of the database that manages how data is stored) to a dedicated hardware device. This reduces the data management to a near-optimal level and improves performance many times over – all while reducing CPU utilization to a small percentage of what software demands. 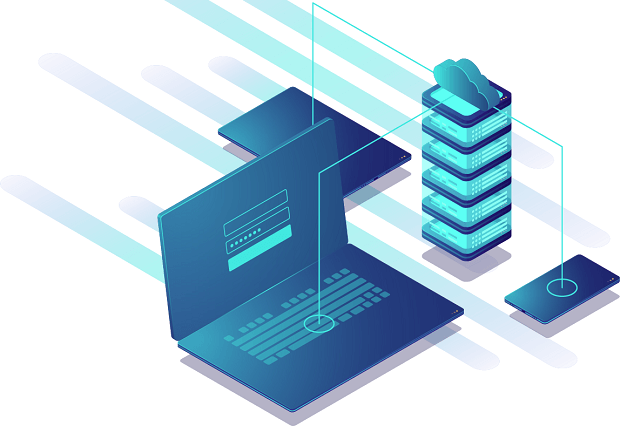 Recommended: Spiral Scout – A Software Development Agency That Specializes In Assembling Professional Product-Oriented Teams For Companies In The U.S

Q: What’s going on with Moore’s Law and compute performance?

A: If you’re not familiar with Moore’s Law, it is a computing term that says processor speeds, or overall processing power for computers, will double every 18 months to 2 years. Businesses have counted on this increase in speed and capability delivered by processor improvements, and applications have continued to be developed with an eye to use this increased power. Applications can range from collecting and managing transactional data (such as financial information) to artificial intelligence and social networks, to just about anything you can think of. In fact, the world is creating data at an increased rate, doubling every 2 years.

Basically, the performance, cost and power reductions we are used to from shrinking semiconductor/processors are now in the history books. Going forward, the increased cost and limited benefit from moving a CPU design to 10, 7, or 5nm semiconductor designs means only the very highest scale devices can afford to move to them, and the benefit will be lower. It is becoming more accepted that workload-specific architectures will be required, where practical, to continue performance and cost scaling – while leaving CPU resources to perform the work only they can do. This silicon renaissance started with graphic processors (GPUs) and now AI processors. This trend is now impacting fundamental database storage, and this is what Pliops is responding to.

A: Pliops enables cloud and enterprise customers to access data up to one hundred times faster, using just a fraction of the computational load and power consumption that are required by conventional technology. This means that companies can capitalize on the massive growth of applications and data. Pliops technology takes workload performance and scalability to new levels and achieves superior ROI. Our technology paves the way for data-intensive applications such as artificial intelligence, machine learning, IoT, blockchain, and Bitcoin.

We just demonstrated our first-generation product accelerating MySQL workloads to 7x the level of software alone, while reducing data management traffic to just 10% of what it would be with software. That saves compute resources, memory and network bandwidth, and helps cloud infrastructure teams get more value from their SSD storage investment by reducing the overprovisioning for performance and endurance that is common today.

Q: With many others attempting to address the database scalability issue – how is Pliops doing it differently?

A: Most of the focus we see on database acceleration takes the form of optimizing software for a particular workload corner – with the benefits only applying to a narrow set of users and use cases. This also means that if the users’ workload changes – the value is no longer there. Alternative approaches we see from other companies takes the form of moving existing software to another device, such as a lower cost Arm or RISC-V CPU from a more expensive x86 CPU. Those attempts will only have limited value, and any savings are typically due to lower margins by the vendor – not truly lower costs. Pliops has invented an entirely new data structure and architecture that takes advantage of the significant “horsepower” resulting from dedicated logic in hardware. This approach delivers breakthrough performance that would take decades of standard server refreshes to achieve.

Q: What can we expect to see from Pliops in the short term?

A: In the coming months, you will see us highlight new applications that take advantage of our new architecture, as well as details on our first generation product.

A: The slowing of Moore’s Law will be the biggest story of the next decade. Marc Andreessen’s famous quote that “Software is eating the world” only worked when Moore’s Law was healthy. All industries that have relied on this continued “free” growth in processing performance will need a new approach, and vendors will need to develop new solutions to ease the transition while maintaining the flexibility to adapt to new needs. Pliops is leading a new paradigm to solve this challenge for the most common and critical workloads.