Below is our recent interview with Mariam Hakobyan, CEO & CO-Founder of Softr: 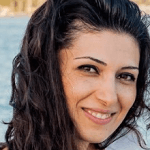 Q: This is the first time we have spoken. Can you provide a brief overview of Softr?

A: Softr is a no-code platform to build powerful websites, web-apps and client portals from Airtable, in 10 minutes. No code required. No learning curve.

Softr first launched in August 2020 and met huge interest and excitement, becoming the #1 Product of the Day on the popular platform ProductHunt. ProductHunt called Softr the LEGO of web-app building, as it uses a “building block” concept to build your entire application. People also often describe Softr as the Notion of web-app building, referring to the ease of use and simplicity of Notion, but the power behind it. 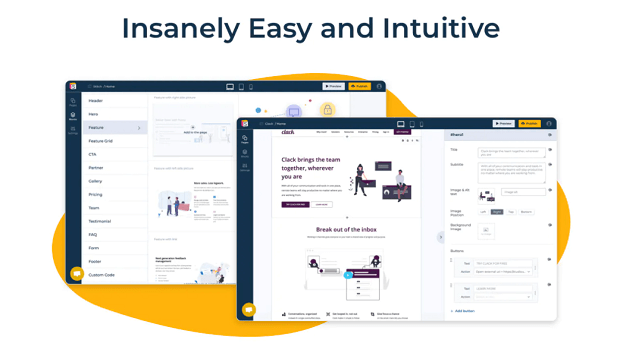 A: Even though the no-code movement took off in the last year, we see a big gap in the market – the current tools are not usable by non tech savvy users. The existing competitors in the space are either too simplistic and one can only build static websites (e.g. Wix, Squarespace), or too complex and technical, requiring huge learning curves and technical mindset (e.g. Bubble, Webflow). Easy to use & powerful are the two words that describe Softr the best!

Softr’s key differentiation from other no code platforms is that it actually sets constraints on what the user can do. We have found the magic balance between ease of use and customizability. It gives just enough flexibility for users to build custom designed applications, at the same time sets constraints on what the user can customize. Users love this, as they can’t easily break things, but within 10 minutes they can have a completely custom, fully functional and responsive web-app up and running, which looks great in tablet and mobile too. Thanks to pre-built building blocks and business logic it’s 10x faster and 10x cheaper to build the same things on Softr than it would have been on other platforms like Bubble. 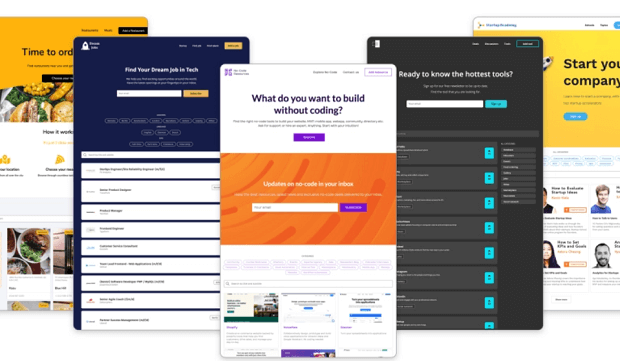 Q: Who would be your ideal user and which type of web-apps are created on your platform the most?

A: Softr has zero learning curve and can literally be used by anyone without a tech background, as it abstracts away all the technical aspects and focuses the user on product building and content, rather than technology. Softr uses Airtable as the database, as it makes it easy creating and sharing relational databases, without having to learn SQL or scripting. Airtable has gotten pretty popular in the last few years and is used not only by individuals but also companies.

Q: You’ve recently raised $2.2 Million in a Seed funding round; can you tell us something more?

A: We have a big vision for Softr and where we are right now is just the first step. We want to make software building accessible to everyone! Therefore we decided to raise our first-ever VC funding, after bootstrapping for 1.5 years, to build out the product and bring it to a bigger audience.

We are extremely happy to have investors as our partners who have gone through the entrepreneurial journey themselves, and believe in our mission and what the future holds for no-code. 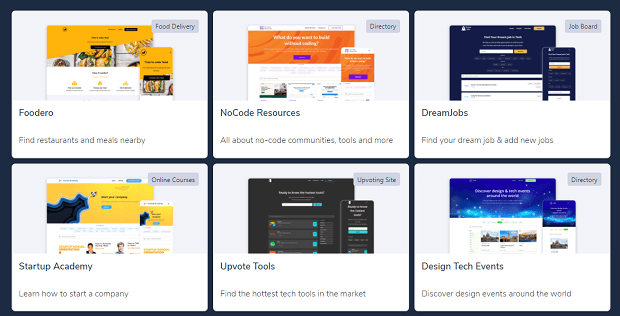 Recommended: ClickUp Raises $100M In Series B Funding For Its All-In-One Productivity Platform

Q: What is next on the roadmap for Softr?

A: Softr evolves day by day, so it’s really difficult to set a yearly plan and stick to it. We ship every week and release new functionality ongoingly. Our larger vision is to make software building more accessible and inclusive. We hope we have achieved a small portion of this with what we have now – letting anyone create powerful web-apps from Airtable, really easily and quickly. Next in our roadmap is to evolve the product and support more powerful functionality, more use cases, and integrations (beyond Airtable). We navigate through customer feedback and feature requests fast, and ship what makes the most impact and brings the most value to our customers.