Naga, a FinTech hot commodity taking its name from the hottest chili known to man, is again on the upswing—one that looks set to eclipse its own success.

“Social”—in the context of “social media”—forms part of a term representing a phenomenon that revolutionised communication with a quantum leap forward comparable to that once occasioned by the telephone. Little surprise, then, that the word forms half of another game- changing move into the future, which, as the saying goes, is now: “social trading”. 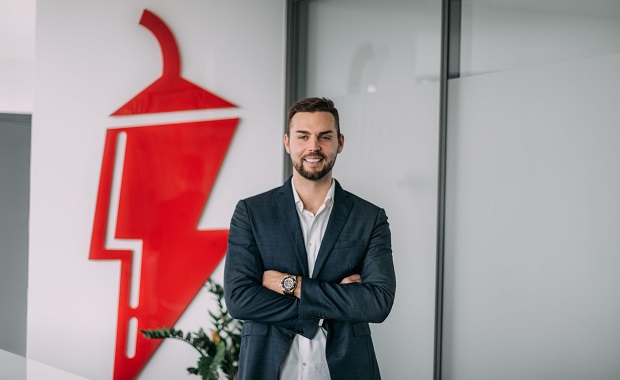 In turn, two other names are strongly connected with social trading. The first is “Naga”, the now-prosperous FinTech platform; the second that of its CEO and founder, Benjamin Bilski.

Naga is a social platform with a difference: it facilitates trading on the go, via smartphone, particularly for the uninitiated. In Hamburg, headquarters of Naga, the amiably Bilski presides over an enterprise presently very comfortably in the black. Naga ended 2020 with consolidated sales of 25.9 million euros—an impressive feat that may be overshadowed by its projected figure of 52 million euros for 2021. The more than 40 billion euros in trading volume and over 1.9 million transactions handled in the fourth quarter of 2020 represent growth rates of 33% and 20%, respectively, over the previous quarter. Naga is presently on an upswing that looks unlikely to slump—although the company knows what that feels like.

On the human side, for example, the company employs well over 200 people, a jump from a recent 75, this being down from a one-time figure of roughly 200. Indeed, Naga has ridden a rollercoaster to once again be poised at a peak, a fact Bilski does nothing to conceal. The company, after a start-up phase in 2015 and an IPO in 2017, saw losses of 13 million euros in 2019, only to rise again, and in spectacular fashion. The climb back to the top is in this case clearly a result of sharp thinking and fresh focusing.

Bilski resolved to take an idea perhaps slightly ahead of its time and rethink it. A heavy focus on technological development gave way to an increased concentration on sales & marketing. As well, eyes were turned outwards, namely towards Southeast Asia and Oceania, where the Naga platform is in particularly great demand, allowing these regions the attention that chiefly focusing on Europe prevented.

Most important is still the central innovation: bringing stock trading within easy reach, both on practical and theoretical levels. Volatility in the financial market has driven many new investors to capital speculation. The target, says Bilski, is “people who are active on the stock exchange for the first time. In our opinion, such environments are more attractive today than ever before.”

But in volatility lies the potential danger. While dividends in exchange-traded securities and goods may beckon—Naga users have access to stocks, bonds, commodities, precious metals, standard currencies, cryptocurrencies and more—it follows that where one can win, one can lose. In particular, one with little to no experience. 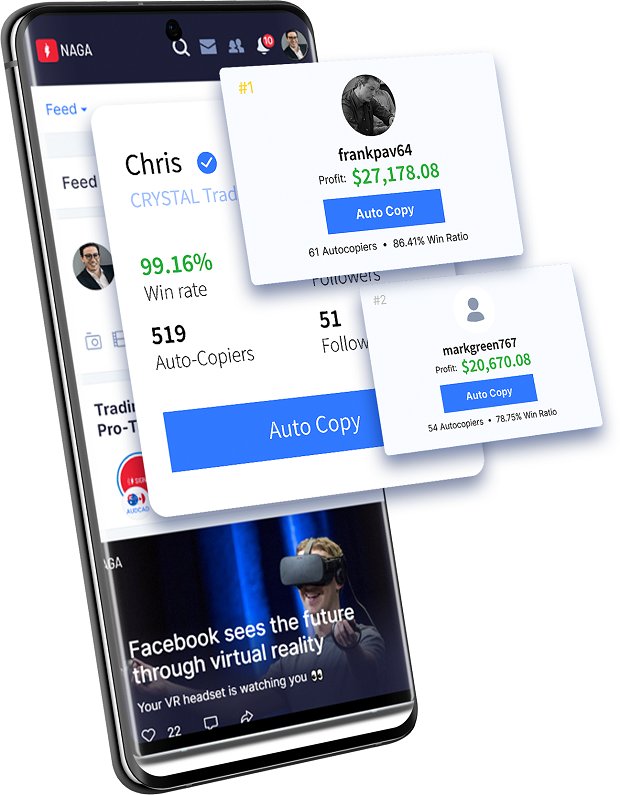 Recommended: Meet Freyda – A SaaS Company On A Mission To Automate Manual Data Entry And Unlock Insights For Financial Services

While those separated from the herd classically risk peril, precisely this strategy can bring dividends in the world of trading—although the inexperienced trader will often suffer from cold feet and want to remain huddled. Naga specialises in a solution midway between caution and daredevilry: emulating the strategies of successful traders, i.e., making moves based on those rewarded for their boldness and vision. The name given to this approach is “mirror trading”, and virtually all that is left to do is decide on the ante. This makes Naga ideal for those interested in exploring the opportunities afforded by stock trading, but without the experience, hence without the nerves, to take the plunge.

Bilski, himself a Forbes “30 under 30” alumnus and no stranger to achievement at a young age, aims his platform primarily at young traders, dovetailing a predilection for online contacts with a rising interest in trading—buttressed by the bulwark of learning from others. Social trading is, as he puts it, “practically a Facebook for the financial segment. Our goal is to give young traders the opportunity to get to know each other and share expertise.”