Tautachrome is a publicly traded (Ticker TTCM) Internet and blockchain technology development company with operations in the United States. Below is our recent interview with Dr. Jon Leonard , CEO at Tautachrome: 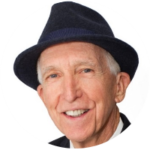 Q: Could you briefly introduce Tautachrome?

A: Tautachrome, which has revolutionary patents, including Talk-to-the-Picture social networking and trustable imagery-based interaction, is establishing a cryptotoken-based ecosystem to monetize smartphone generated pictures and videos for the global smartphone user. In addition the Company is forging forward with developments aimed at providing businesses and governments with advanced trusted imaging capabilities and providing consumers worldwide with image -based communications. The Company’s top priority is developing its branded KlickZie platform which will turn smartphones into trustable imagers meaning they are capable of capturing pictures and videos that can be verified as original, untampered and un-photoshopped. Furthermore the KlickZie platform will serve as the world’s first imagery-based social portal network. By clicking or touching a KlickZie’d image, a user will be able to communicate with the image’s author or any other viewers anywhere in the world who may be viewing the imagery. 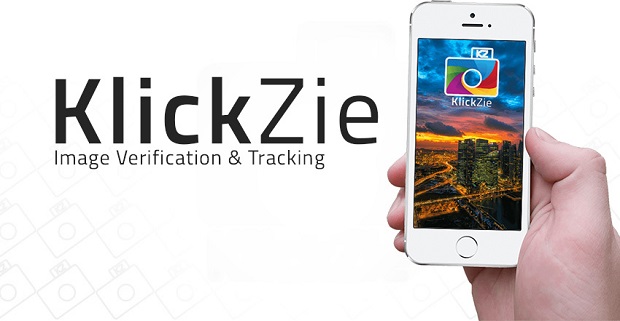 Q: What you are doing now?

A: Our KlickZie team is working on a novel blockchain solution, our zChain, able to support high-speed transactions; our prototype zChain is now allowing several thousand transaction per second. In parallel the team is developing smartphone software that in the background will uniquely and steganographically mark the pictures and videos created by smartphones. This KlickZie marking enables the ownership of smartphone imagery to be established, and a monetizing ecosystem for smartphone imagery to be created. The ecosystem medium of transaction will be a new KLK cryptocurrency. Transactions will be the execution of smart contracts on the zChain designed to trade in KlickZie imagery. KLKs will be minted to smartphone owners who download and use the KlickZie application, and to users who refer others who download and use the application. Billions of smartphone owners harboring trillions of pictures and frames of video, drive the heavy transaction speeds required of the zChain.

Q: How was the last year, what worked well, what didn’t move as quickly as you would have liked? 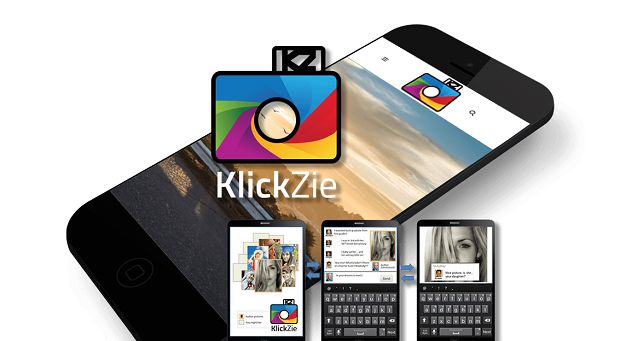 A: Right now we believe smartphone pictures and videos on our KlickZie imagery servicing platform, coupled with a fast blockchain-based KLK cryptocurrency, has changed the nature of what we can do with our technology. No longer is it a matter of growing a billion-person user based solely on the basis of the un-monetized value of imagery. The KLK currency allows us to draw users by the additional virtue of associating KLKs with imagery made in smartphones and supporting image transactions with it. Our plans are to exploit the convergence of imagery ownership with an imagery monetizing exchange medium to grow users of our KlickZie imagery app and to grow users of our KLK currency.

We think it is possible that the KLK currency coupled with the KlickZie imagery platform can grow a user population of a billion users in record time, which we expect would make KLK the world’s most popular cryptocurrency.