Below is our recent interview with William West, the Founder and CEO of Invacio: 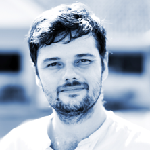 Q: Could you provide our readers with a brief introduction to Invacio?

A: My name is William J.D. West, and I’m the Founder of Invacio.

Invacio is a cutting-edge technology company that has created a level-3 (Self-learning) artificial intelligence and is ready to bring it to the global market.

Invacio’s “Jean” is a state-of-the-art, multi-faceted A.I. system that can work as a stand-alone “market specific” module, or as a bigger network of more than 30 individual modules, working together to create one of the most sophisticated Artificial Intelligence platforms on Earth.

Invacio brings together the world’s largest repository of organized data with the most advanced A.I. technology known to man… and is working to make it accessible to EVERYONE on the planet.

Invacio is committed to a socially conscious approach, realizing that this new technology not only comes with immense benefits, but also with potential hazards. Accordingly, we are focused on ethics and optics, as well as a technically sound offering.

With this in mind we are inviting the public to be part of our early growth and to participate in our success.

It was only recently that we determined to pursue an ICO, having originally intended to pursue a more conventional course. Yet as we came to understand how completely an ICO accords with the values that lay at the heart of the company — with our concern for privacy, security, innovation, and inclusiveness — it quickly became obvious that an ICO was by far the most appropriate route for the company to take. The ethics and desire for transparency made it virtually impossible to go with a traditional capital raise.
I can’t say it’s been perfect…(we hit a little speed-bump when the market dropped in early February) but overall we are very pleased. 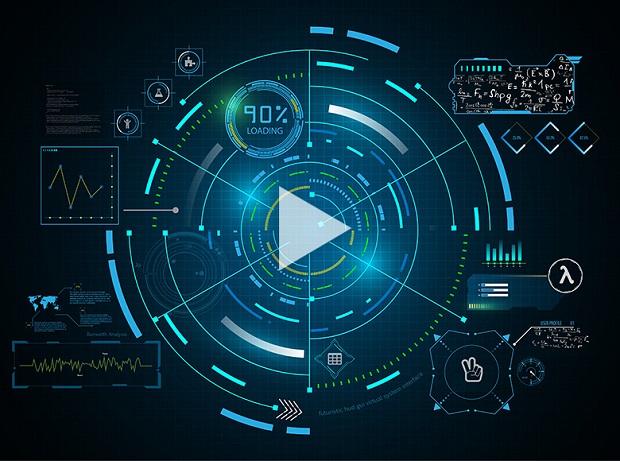 Recommended: Are You Looking For A New Hoverboard In 2018? HX Phantom Review

Q: Could you tell us something more about your ICO?

A: Gladly! We are very excited by the response we’ve had so far.

We came out of the gate strong, but with little previous ICO experience, we made a few mistakes. Not enough marketing budget spent in the right places, combined with one of our major marketing and advertising resources (Facebook) blocking ICOs only one day after we launched the Pre-sale! We took the market downturn as an opportunity to hit the pause button and reset our strategy.

So far, it looks like it was the right move, we’ve picked up our previous momentum and are adding new accounts, and people to our Telegram group faster than any time until today!

The coins are $1.00 and we have a bonus scale starting at 50% that slides to 10% over time as the Pre-sale goes on. That is, you can buy 100 coins for $100 (our minimum purchase) and you would receive 50 bonus coins- as it sits today. The number of bonus coins will decrease the longer the sale goes on, as demand increases and we get closer to a public release on the exchanges.

Q: Can you give us more insights into your technology?

A: We have access to or control more than 2.5 billion separate data-sets.
Some are from NASA.

Some are from accounting firms, and some are bowling scores from the 1970’s…but all combined, they are the largest repository of data in existence. And all of them are accessed by Jean as she crunches data in endless ways to teach herself about the world.

Invacio’s technology has already shown outstanding performance in live tests that have run the whole range of our products and services, from our ‘Zero-Knowledge’ end-to-end encrypted communications, groundbreaking data repository and financial offerings, to TAMIUS, the revolutionary decentralized Blockchain banking system that underlies our crypto currency.

Watchful for any potential regulatory changes, and sensitive to the potential global ramifications of the recent adoption of crypto currency by certain countries and banks, we are developing our own Blockchain — built for speed, privacy, stability, and security — to suit our future plans.

To this end we have teams in place looking at the applications of Blockchain to distributed-AI, and also at work testing ways that we can establish a Blockchain able to work off-grid. Just as our current fintech tests have been, all research after a certain point in development will be conducted with the greatest possible (and practical) transparency.

In consequence of the research done by the Applied Tech division at Invacio Labs, Tamius is able to offer a military grade, secure and free-to-operate, online communications framework that will allow transactions to be conducted even in the remotest and densest of environments.

WeNet does not require the internet infrastructure, nor does it require a cellular network. Instead it uses ingenious methods to create a stable and portable internet gateway, in areas with zero internet connectivity. WeNet offers completely secure, stable, independent end-to-end encrypted communications systems for voice, video, financial and data communications in areas where this would be otherwise impossible. 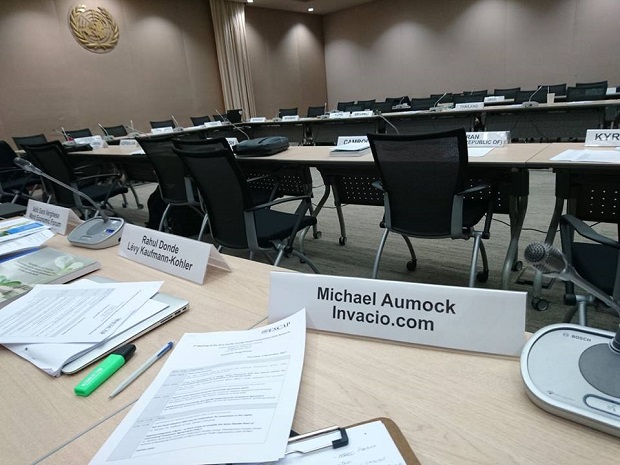 Q: What makes Invacio unique and what is the company’s long term potential?

A: The ability to scale to the required size and deploy a specific module to serve the required network or segment is unique in the technology world, and garnered us an opportunity to unveil our system to the United Nations ESCAP when our Government Liaison, Michael J. Aumock was invited to speak at the FDI meeting in Nov, 2017. It was a rousing success, and helped set in motion the events that brings us here today.

Invacio presented the UN the many potential uses of our multi-agent system A.I. including the ethical generation of wealth and the management of disaster relief situations. This honor has allowed Invacio to begin forging ties with several national governments, and has opened the door for discussions regarding putting our technologies to work in the international arena.

Invacio therefore comes to this ICO in the unusual position of having already aroused international governmental interest, and, with fully conceived plans for the further development of several of our divisions (including the incorporation of Blockchain technologies into our distributed AI and transactional services, and the refinement of the ways our core-AI.

This existing international interest from both private and public sectors, combined with a well-funded roll-out plan and a clear, ethical mandate for the road ahead make Invacio a safe bet for the future. We acknowledge that our goals are a bit lofty, but what is A.I. if not the loftiest goal of all.

A: The next 6 months (and the 12 months or so after that) will see us launching several new products. We have already given our ICO participants access to INVmail, our zero-knowledge, encrypted communications system with burn capability.

Post ICO you will see us focusing on two areas for the next two quarters. First there is DATA, which is used to support fintech (Agnes, Archimedes and Aquila, our hedge fund) and disaster relief, as well as being basically the core of the A.I.

Second, is the Madhav Blockchain. This will include rolling out Tamius and wrapping that technology around the WeNet mechanics to begin to address the “Unbanked billions” around the globe and finally allow them to be part of the global economy. This amazing technology, which basically allows the internet to travel, completely encrypted, over radio waves similar to a walkie-talkie, will give even the most remote villages and peoples a way to connect with the rest of mankind, bringing education, knowledge and the ability to learn, to the people who for no other reason than being born someplace remote, have never had access to it before. Invacio’s future is bright, because we can brighten the future of these people, around the world.