The idea to create a convenient and fast way to solve peoples’ short-term financial needs came to ID Finance founders– Boris Batine and Alexander Dunaev in the UK, where they both studied. Batine graduated from Cambridge University, and Dunaev graduated from Imperial College London. Later, they worked at Deutsche Bank and Renaissance Capital in London. “We both have always been interested in financial technologies, and we decided to engage in consumer online lending, which was actively developing in England, but had not conquered any of emerging markets so far,” Mr. Dunaev said. The former investment bankers began their expansion with the CIS countries.

It was decided to develop all the software by the company’s own resources. This was necessary to create a flexible technological infrastructure that could be easily rebuilt under external conditions. Since very beginning Boris and Alexander understood that their business will not rest on emerging markets, but will operate in developed European countries as well, where competition is more intense and policies are different. “The IT stack built in-house is probably more expensive as it requires its own R&D center, but it, on the other hand, enables us to make changes or adapt our system to changing conditions in a short time,” Mr. Dunaev explains. 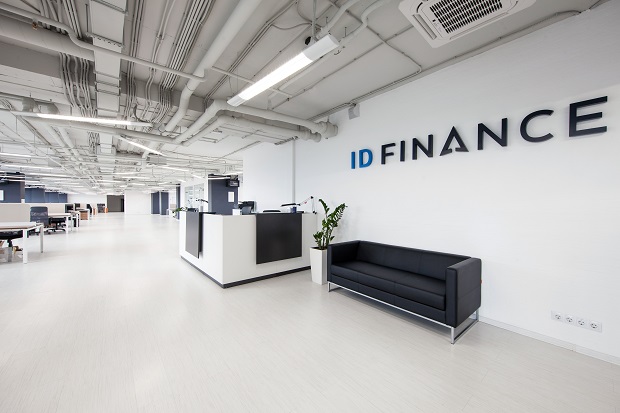 In 2013, ID Finance completed the first round of funding which amounted to $3 million. By the end of the same year, the rate of granting loans grew 5 times compared to the beginning of the year. In 2015, ID Finance reached breakeven point, and the total amount of raised equity funds had accumulated to more than $12 million by that time.

“It is important not only to make a profit, but also to understand which specific actions have led to the result. – says Alexander Dunaev. – In the UK a trader is fired if they earned money but could not explain how it happened.” In general, ID Finance business model is extremely simple: the company attracts funds and issues loans at a competitive interest rate. However, there are very complex technologies at the heart of this model, the major one being a multistage credit scoring. Scoring works in two directions: it assesses the probability of client’s default and helps to identify fraudsters. The main business indicators of credit organizations depend on this system including level of payment delinquency and company’s revenue and profit in the long run. 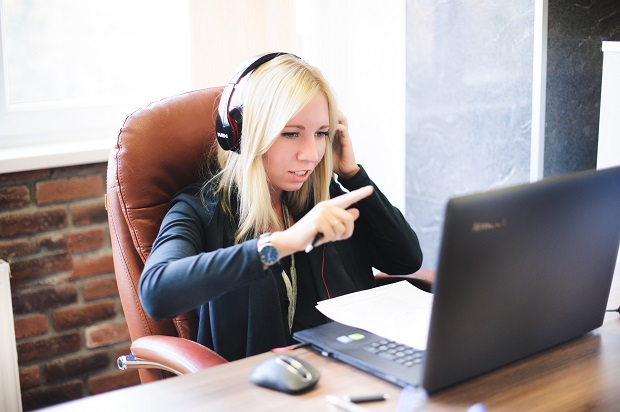 In the first three years, the share of non-performing loans in the portfolio that are 90 days overdue (NPL90 + indicator) fell by more than three times to 7-9%. To achieve such results, the system uses machine learning techniques, probabilistic methods of risk assessment, multiple search technologies, behavioral biometrics, big data and data mining. For example, it analyzes the device used for filling the application, data from social networks, its behavior on the site and even the client’s keyboard handwriting. “An individual remembers personal name, date of birth and registration by heart, they fill in these application fields in 7-10 seconds, while scammers often get confused and spend much more time,” explains Alexander Dunaev. According to him, there is no similar system on the market, that’s why other fintech players and even banks contact the company with the purpose to buy it.

“We need much less time than the bank to test the hypothesis, we are keeping small pace but moving quickly. – he added. – Banks from all over the world use the fintech achievements.” 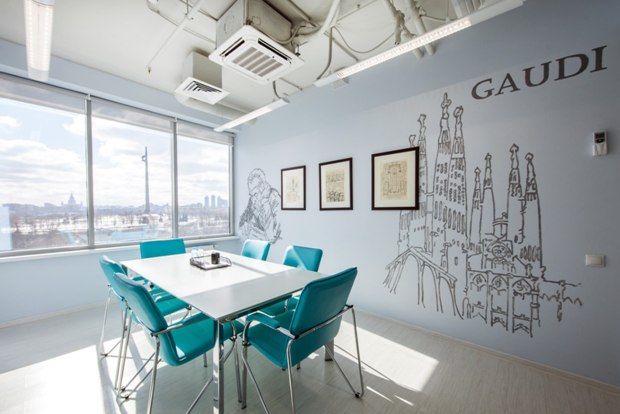 In 2015 the holding entered Europe namely to Spain and Poland. Since 2016 it began expansion into Latin America, opening a business in Brazil. A year later Mexico was added. In each country the same scenario was repeated, even the costs, about $300,000 USD per country, were the same. Setting up processes takes three months, about a year later the company receives operating profit, explains Boris Batine. According to him, funding challenges are the only thing that determines the speed of expansion. In addition, there are difficulties with the search for qualified personnel, most effort being spent on finding a country manager. 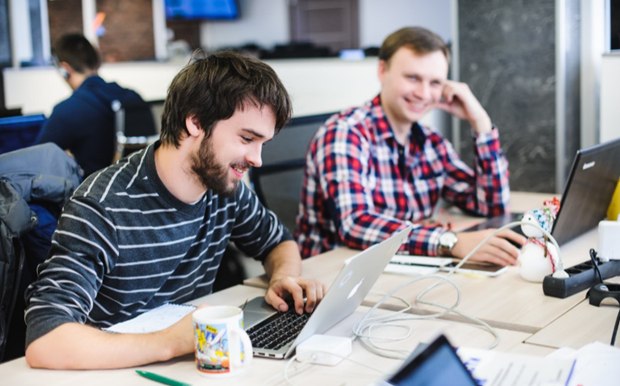 With costs being equal ID Finance chooses countries with a larger market, and this is not the only factor. The choice of a particular direction is determined by a pure mathematical calculation. Each potential country is given points by several criteria: the intensity of the sector’s regulation, the number of population, the demand for digital financial services, the standard of living, the level of residents’ financial savings, the level of financial accessibility, the legal provisions for remote authentication of customers, etc. A country with the highest points wins. But sometimes mathematics replaced by intuition. “If we like a region, we know in advance that we will enter it, before the results of calculations are ready, even if the neighboring country will show a slightly better result,” says Batine. This happened with Mexico.

Most countries of ID Finance’s presence are emerging markets. In terms of operation, they are more difficult, but there is less competition and low barrier of entry, i.e. entering the UK market will cost tens of times more than the Brazilian one. The company places huge bets on Latin America. For example, Brazil has a high level of Internet penetration, a high population density and at the same time, there is no European heritage of a stagnant banking system. It has plenty room for maneuvers. Currently the share of the CIS and Europe in the revenue reaches 98%, but it will reduced to 70% by 2020. In 2017, the number of loans issued by the brands accumulated under ID Finance more than doubled to $220 million. 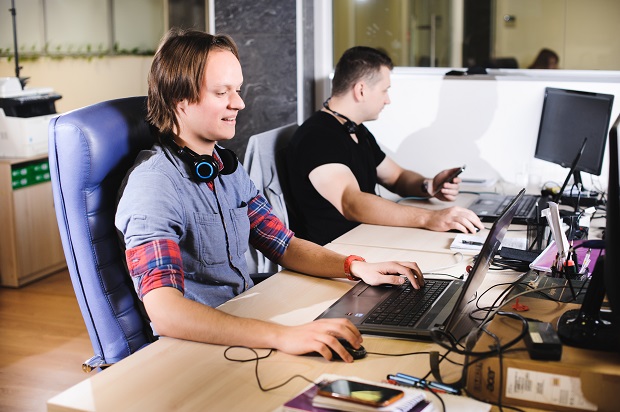 Now ID Finance is aimed at the US market, but it does not deny the opportunity to enter Asia. “The United States is our strategic goal and a certain internal challenge. A company is of great importance for the whole industry if it has established itself in the market of one of the most capital-intensive and rich countries in terms of competition. On the other hand, there are 1.3 billion people in India. Can you imagine what the market is like there? “- Mr. Dunaev argues. 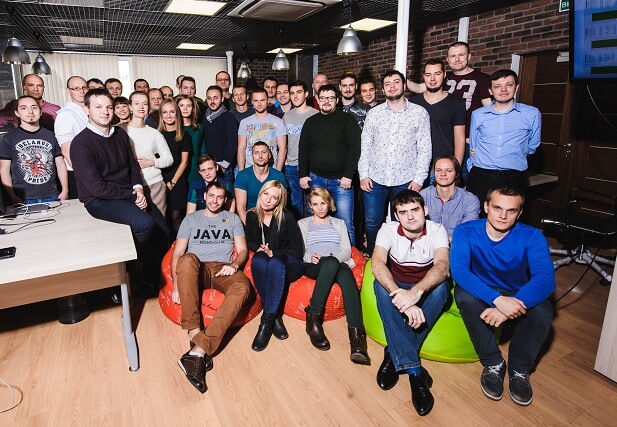 New products are added to new countries. Starting with the MoneyMan project, the company has developed Solva and Plazo products (digital banking alternative installments) and Ammopay (provides automated POS-installments). All of them are more or less aimed at developing in all countries of the company’s presence. Batine and Dunaev say that they will receive a banking license, if necessary.

Diversification is not just a way to hedge risks, it is almost the only opportunity to develop in the consumer lending market, Mr. Dunaev explains: “We often face regulatory, macroeconomic and other risks. In addition, like any other medium business, we experience the pressure of the government, it can be little weaker in one country and slightly heavier in another one. And if somewhere the government suddenly succeeds, we will win in another place.”