We saw several great flight shifts announced in the first half of the year, but HTC opted to hold off until now to reveal theirs. They did announce a pair of phones shortly after CES: the HTC new ultra and play; but neither were regarded as flying ships from the company. Now, that they’ve seen what the competition has done, there are finally the last of the bunch to take the wraps off its latest hero device. This is the HTC U11, the so-called truth black ships in HTC’s history. Expectations are riding high with this one.

Say goodbye to metal and say hello to that familiar liquid design language we saw in the HTC U Ultra and Play. It leverages the same old metal glass construction and unibody aluminum band with the same mirroresque finish, which is magnet for fingerprints. Despite that it looks attractive, but more importantly it is manageable to hold with one hand. Love it or hate it, there’s no headphone jack with this one, so you’ll have to rely on the USB type-c port. Thankfully, they’re including a brand-new pair of HTC U sonic headphones, which now features active noise cancellation; courtesy of the HTC U11 audio processing. They’ve also tweaked the construction a little bit here because it features an IP67 rating; the HTC U Ultra didn’t have that so it’s nice to have it here. This liquid glass design language is a step up over what we’ve seen in the LG G6, but it’s really tough to say if it’s better looking than a Galaxy S8. While there’re a few iterative improvements with the design, the HTC U11 certainly has the good looks.

Part of the reason why it’s more manageable to hold it’s because of its screen. It’s a 5.5 inch quad HD Super LCD 5 display with Gorilla Glass 5. Obviously we can’t complain about the resolution and size. Super LCD technology has always been superior with outdoor visibility under the direct sunlight. This is definitely in flagship territory because it’s powered by a Qualcomm Snapdragon 835. The US model will be only available with 4 gigabytes of RAM and 64 gigabytes of internal storage, whereas the international model will have that and another one with 6 gigabytes of RAM and 128 gigabytes of storage. Luckily, there aren’t any hiccups with the four gigabytes model in our short time checking it out plus there’s expansion courtesy of its micro SD card slot.

The software experience is very similar to the HTC U Ultra. They added this thing called HTC edge sense: by squeezing the sides of the phone it offers quick access to certain functions. It’s able to recognize short and long squeezes, so you can program it to do things like turning on the flash, launching the camera, taking a selfie and much more. Essentially, it’s a new form of shortcutting. 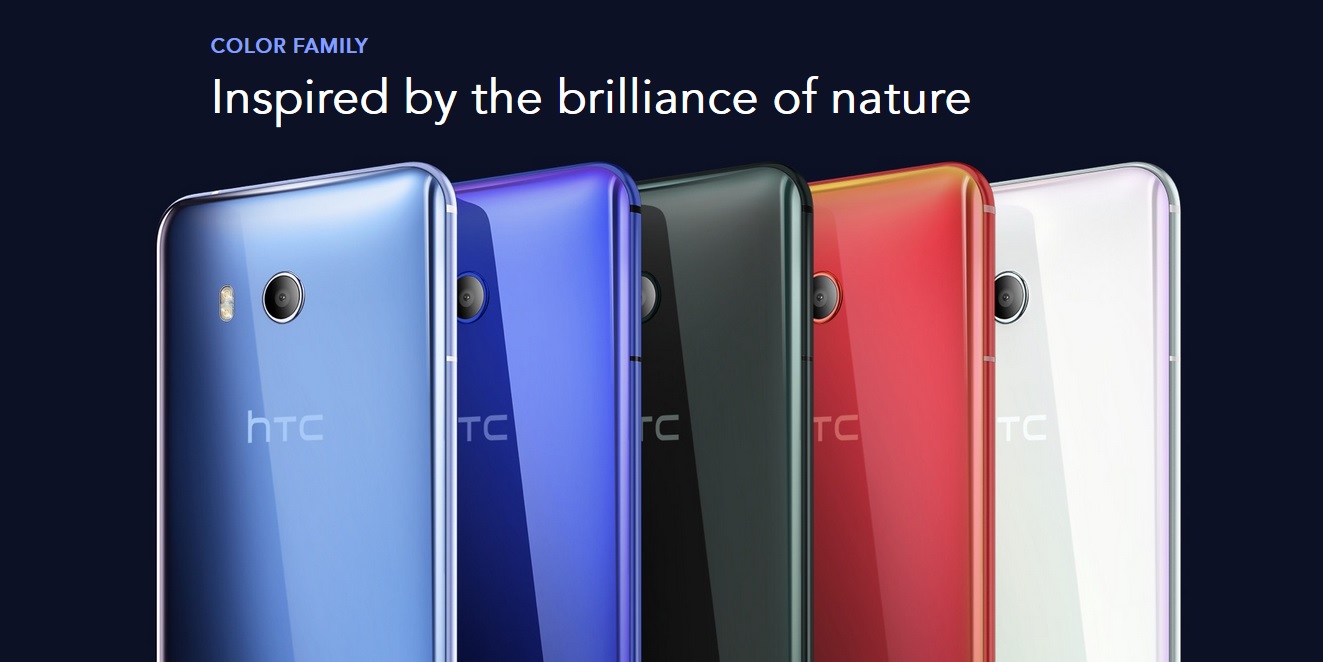 Now, you can take a photo under the water and turn on the flash in the fridge winter without taking off your gloves.

Moving onto the cameras, there’s a 12 megapixel ultra-pixel camera on the rear which features dual LED flash and an F 1.7 aperture lens. Complementing that, there’s a beefy 16 megapixel front-facing camera with the backside illuminated sensor.

HTC assures that’s going to be near or at the top of many benchmark tests, but is it enough to compete against the current lineup of flagships? Also, HTC definitely had ample time to develop its flagship phone to make affordable. It looks like Sprint will be the only US carrier to sell the HTC U11. The price is roughly about $700. The HTC sweeten the deal by giving away to Amazon if you preorder now from Sprint. Unlocked versions of the phones will be made available through HTC’s and Amazon’s websites. The price is more justified than the HTC U Ultra but it still has some stiff competition. If it proves to be superior in key areas like battery life, performance and camera, it can absolutely bring back the HTC to the spotlight.