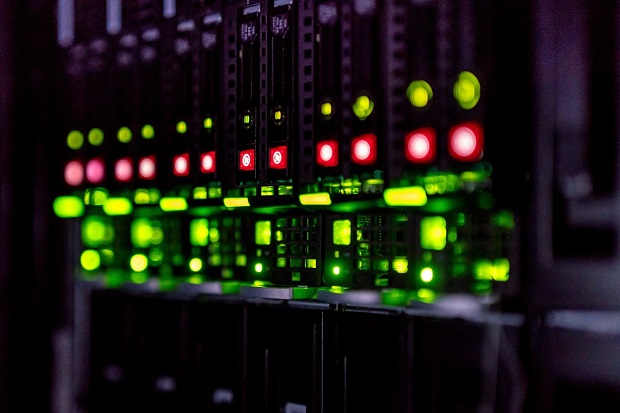 You need to adapt to the new reality if you want to stay in the game in the long run.

NFL is in kind of a rough spot right now. The league is trying to keep fans interested, and it seems to be getting out of a major slump, with viewership across CBS, FOX, NBC, ESPN and NFL averaging 15.76 million in 2018 (a 5% boost from 2017). The problem is that even with the increased TV viewership, the average game attendance was at 67,100 in 2018. While this number might sound impressive elsewhere, for the NFL it’s the lowest number since 2011.

However, while the league itself is struggling to remain relevant in the eyes of the sports fans, there are a few individual teams that still draw huge crowds of loyal supporters. If you look at the Oddschecker’s picks for NFC North, you’ll see that Green Bay Packers are in the lead this season, and the recent winning streak has certainly created some buzz for them. They also have almost 2 million followers on their Instagram account, and even individual players like Aaron Rodgers boast over a million followers throughout different social media channels

In today’s world, interacting with fans online is a given. It can definitely boost engagement for individual teams, but it’s not enough to save the whole league. Nowadays, NFL teams and players are looking into tech solutions to bring about a new era and adapt to changing consumer needs.

A few first-class NFL athletes like Justin Forsett or Brian Orakpo decided to leave the game, open their own sports-related business ventures and use their fame to fuel them. This tendency is also hinted at by the career transition of Richard Seymour who, like many players, was unable to get the NFL contract he wanted. He packed it up, made a move to poker, a completely new domain where he already won where he already racked up over $600,000 in earnings. 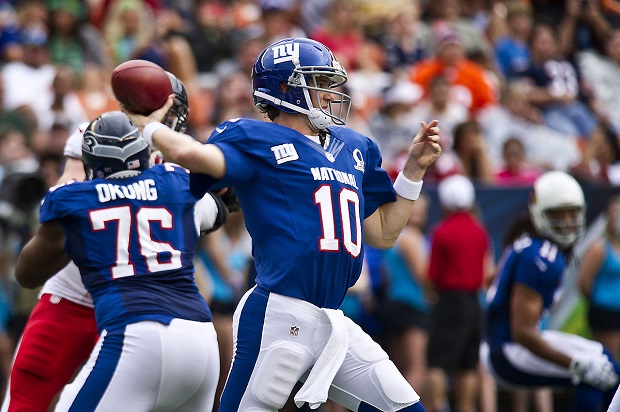 Players don’t just have to perform on the field to bring value to their teams. It’s their brand and social media presence that matters more and more.

The league is getting more involved with tech. In 2018, the NFL organized a sports-tech competition for startups. In the end, they picked three companies which specialize in protective equipment, recovery therapies, and sports performance and gave them a check for $50,000 each, along with two Super Bowl tickets. This initiative surfaced amid the broader awareness of athletes’ injuries and the irreversible brain damage incurred on the field.

NFL has also released a new version of the official app which enables you to track the whole football season, follow news about major players, grab best ticket offers, and receive life scoring updates. It’s available on both iOS and Android, and the best thing about it is that it allows you to follow your favorite team and get alerts anytime there’s relevant news. But now, even private or venture capital-funded startups are into developing mobile apps for the NFL fans. There’s the Football NFL Live Scores, Stats & Schedules app, the NFL: American Football League Manager Game app, and many more that get hundreds of thousands of downloads.

In 2019, the NFL has more data about the game and the viewers than ever before. This allows players and coaches to improve performance on the field. Among other methods, data is collected by placing RFID sensors in the shoulder pads to measure player movements and impact. But fans are also getting a tech boost, and can now receive advanced statistics during the game broadcasts. Moreover, the vast majority of stadiums now offer free wireless networks. For example, Levi’s Stadium (the home to San Francisco 49ers) is wrapped with 400 miles of fiber-optic cable and 1300 Wi-Fi access points. Then, there are large displays, like Vikings’ 68 feet high by 120 feet wide video board with highest pixel quality, which allows viewers to track every single movement of the players on the field.

We should stay curious about the tech developments in the NFL because they will spill over to other sports disciplines. It will still take a while for the newest technology to get implemented, but when it’s live, it will shake the game, both on and off-field.