Founded in 2018, Sorare is a trusted marketplace where fans can collect, scout and trade official digital cards. These collectibles are useful in Sorare’s fantasy football game and many more games being built around these freely usable collectibles by other gaming studios. The company is on a mission to become “the game within the game” where people can connect through passion. Sorare had a monthly card sales volume of over €3,5M in January 2021 across 120 countries. Based in Paris, Sorare is funded by Seedcamp, E.ventures and world-class footballers Gerard Piqué and André Schuerrle.

Below is our recent interview with Nicolas Julia, CEO of Sorare: 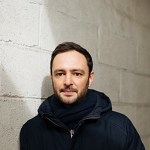 Q: How did the idea behind the Sorare come about?

A: In the summer of 2018 the two co-founders Adrien Montfort and I decided to launch Sorare because we discovered a technology enabling the creation of scarce digital items and we were immediately fascinated by it. These scarce digital goods backed by blockchain technology are unlocking the act of collecting in the digital space.

As two huge football fans, we decided to create scarce digital cards mixed with one of the most coveted Intellectual Property in the world, football players.

Now we had scarce and branded digital collectibles. But since these collectibles are digital, we can give them utility. We’ve made this new class of collectibles usable in a compelling fantasy game. That way, we could engage fans over the years, beside the act of collecting. We use the cryptocurrency ether because Sorare is built on the Ethereum blockchain. 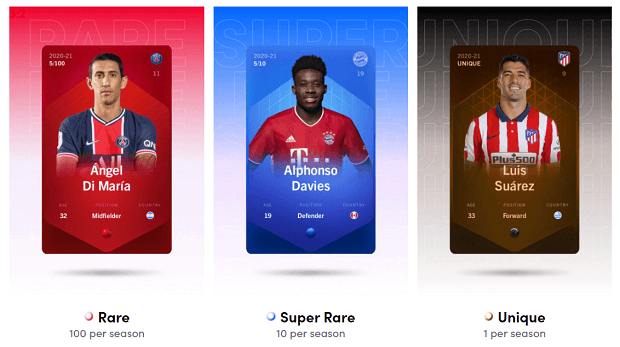 Q: How can we buy, trade and play with official digital cards?

A: By going to Sorare.com 🙂

Q: You’ve recently raised €40 Million in Series A funding; can you tell us something more?

A: We’ve just announced a new game with Ubisoft today. 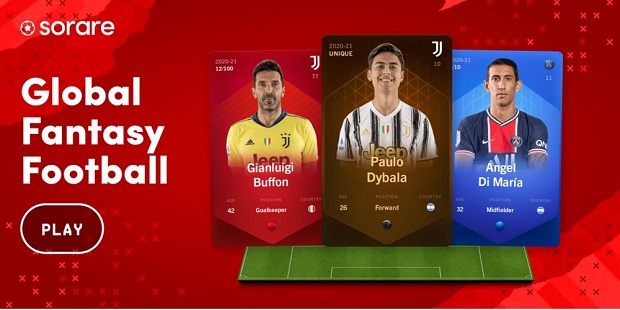 Q: What are your plans for the future? Do you have any new features in the pipeline?

A: Tons of new features on the collectible side are coming and a better gaming experience. More importantlyy, we are recruiting and recruiting fast!