Below is our recent interview with Vic Levitin, CEO & Co-founder of Diptera.ai: 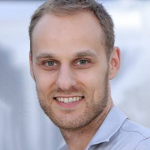 A: Diptera.ai is an Israeli company that is disrupting the $100 billion pest control market by democratizing sterile insect technique (SIT).

Despite its high effectiveness, SIT has thus far been limited to a handful of pests due to prohibitive costs in implementing it.

Most pest control methods are based on insecticides that are toxic to both humans and the environment.

Q: Who led your recent founding round?

A: The round was led by Trust Ventures with participation from existing investors Indiebio and Fresh.fund, as well as new investors who joined the round. 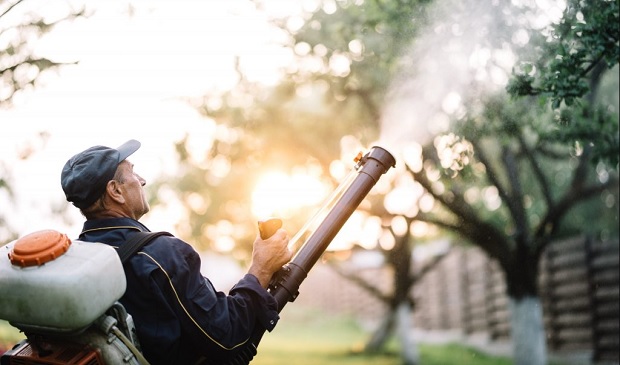 A: For most insects, the bottleneck for SIT is sex separation. Currently mosquitoes are sex-sorted late in their development when the mosquitoes are fragile and have a limited lifespan. As a result, implementing SIT requires building and maintaining a local mosquito factory near every release site.

Diptera.ai combines computer-vision, deep biology, and automation to sex-sort mosquitoes (and other insects) at the larval stage, which was previously considered impossible.

This allows for a centralized mass production of sterile male mosquitoes, and then shipment to the end customers for release.

“Instead of building and maintaining insect production factories, customers will subscribe to our service to receive shipments of sterile males ready for release.”

A: Diptera.ai will be piloting the technology in 2022, towards a commercial roll-out with select US partners in 2023. 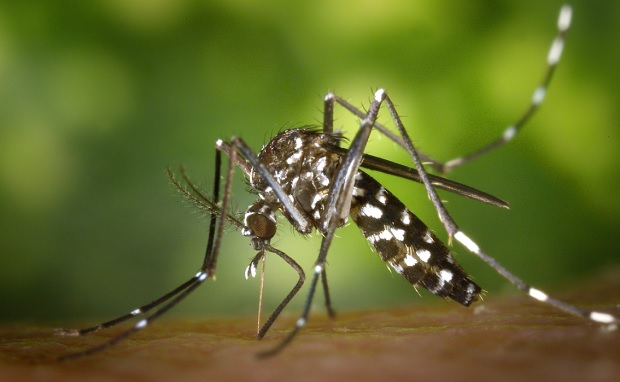 Q: What is a great thing about your company that people might not know about?

A: Climate Change Will Expose Half of World’s Population to Disease-Spreading Mosquitoes By 2050. Diptera.ai starts from solving the nuisance aspect, but we aim to utilize the same technology to ultimately save human lives.