Game Developer Critical Force has reached 22 million downloads of the eSports mobile game Critical Ops. The game studio has also opened its own office in South Korea and is beginning the development of Critical Ops’ Asian version.

Critical Ops is a competitive first person shooter (FPS) mobile game. It is going to be the next breakthrough game in eSports. The game, which has seen a soft launch for Android and iOS, has already achieved amazing success via 22 million downloads and more than 800.000 daily gamers.

“22 million downloads is a fantastic thing for us especially because this has been achieved completely without paid user acquisition”, said CEO of Critical Force Veli-Pekka Piirainen. “This achievement is highly unusual in the modern mobile games industry where paid user acquisition is the norm. We have achieved our scale and virality through active community management and by having a high-quality game.” 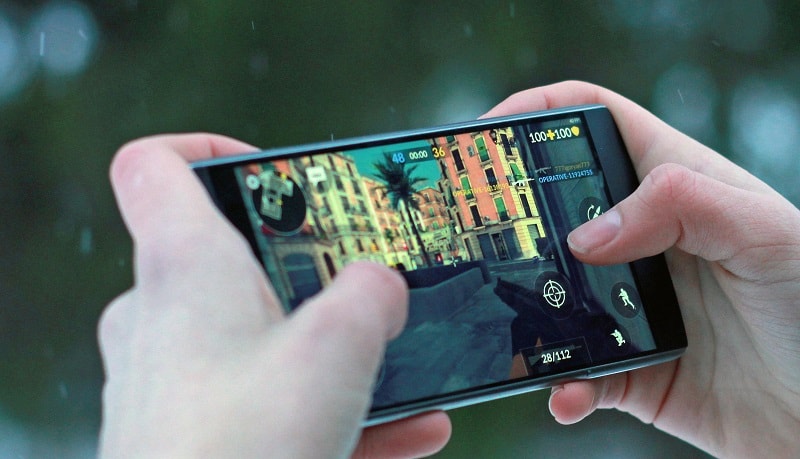 Critical Force has opened its own office in Seoul, South Korea. This move will support collaboration between the company and its major investor NHN Entertainment. The South Korean office will provide a foothold in Asia and will be key to developing games specifically tailored for the Asian market.

Also, at least three experienced South Korean developers are moving to Kajaani, Finland. They will bring valuable expertise to the development team and add to the notable pool of skills the Kajaani team already possesses.

“We have a vastly different work culture here in Finland than in Asia. It is a positive challenge for us”, said CEO of Critical Force Veli-Pekka Piirainen. “In addition to the different work culture the biggest difference is the very different living environment. The quietness of Kajaani is in stark contrast to the bustling Seoul. Busy streets, bright lights and something cool on every street corner versus the quietness, forests, lakes and clean air of Kajaani are very striking differences. Also the much praised Finnish education system is important for the families moving to Kajaani.” 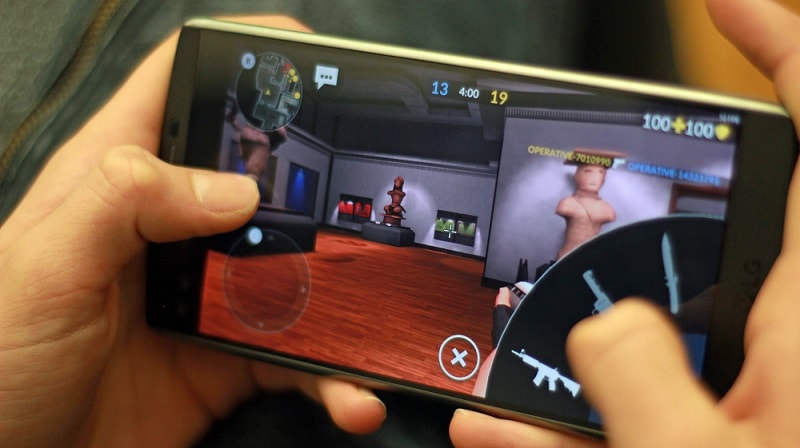 Critical Ops is already a big hit game in the eSports scene all over the world. However, Asian culture with its different approach to competitive gaming deserves its own version of Critical Ops.