Below is our recent interview with Charles Yeomans, CEO and Founder at AtomBeam: 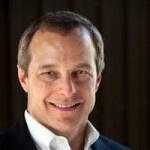 A: AtomBeam is a California-based software company whose patented product, Compaction, represents an entirely new approach to machine, or IoT data transmission and storage, the fastest growing major data category. We use machine learning to quadruple the bandwidth of almost any IoT connection, and we add security, all in the same, ultra-fast computing step. Our software is in the process of adoption by a wide range of major corporations and the U.S. government. There is literally no other way, with software, to match what we can do. Compaction can replace literally billions in network upgrades – it is a revolutionary technology that can define machine communication.

Q: Any highlights for your recent progress?

A: AtomBeam signed a partnership with a major satellite operator that will be announced later in 2022. The U.S. Space Force recently signed a letter proposing work to adopt Compaction, and a major European aircraft manufacturer recently completed testing and is moving to adoption of Compaction in its planes. In addition, a major semiconductor manufacturer, a blockchain company, a Fortune 50 heavy equipment maker and software IoT platform have either licensed Compaction, have completed integration or are in late stages of evaluation of the technology. We are also optimistic that the Air Force, Space Force and potentially other governmental agencies will offer contracts to AtomBeam later this year. 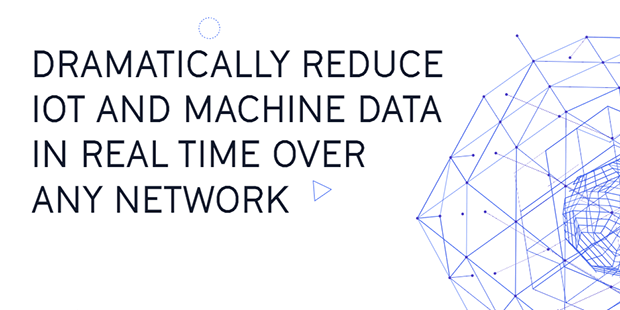 A: AtomBeam went into the market last year to raise crowdfunding capital on StartEngine; it was very successful, garnering $2.5 million. We have returned to StartEngine this year and have quickly raised over $700,000. We have some very enthusiastic followers who see the incredible potential of our technology. AtomBeam can literally change the world, making the entire IoT metaverse 4x faster and far more secure.

A: The key for AtomBeam is to develop its major opportunity in defense and intelligence, and for commercial prospects, to work with partners to integrate our technology in their offerings. Good partners for us include software IoT platforms, makers of connected devices and other partners (like the satellite operator) who can sell more of their product or service because Compaction lowers the cost of connectivity for their prospects, along with adding security. Compaction serves to make their products and services up to 75% cheaper, 4x faster and more secure. You will see AtomBeam sign more partnering deals soon, and also announce some major defense-related (and some large commercial) contracts.

A: We have protected our technology with 13 issued and another 12 pending patents, and we are not done. We are standing on a truly revolutionary, game-changing technology that has a solid moat around it. Compaction is that rare idea that can have massive impact on every person on earth – and we have clear title.