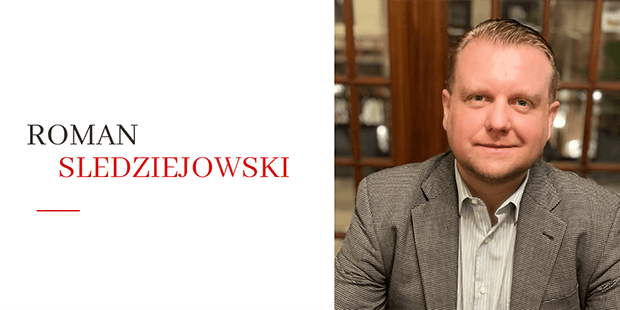 By the age of 25, Roman Sledziejowski had become the Senior Vice President and Investment Officer of Wachovia Securities. At the time it was the 3rd largest investment firm in the United States with over 10,000 brokers working in 700 office locations and $680 billion in assets under management.

While he was at Wachovia Securities, Roman Sledziejowski began to make personal investments in multi-family rental properties in New York, Tennessee, and Arkansas. Through various partnerships, Roman Sledziejowski purchased and re-developed nearly 400 residential units between 2004 and 2009.

It was in 2013 that Roman Sledziejwoski co-founded Savant Strategies and took on the role of Vice Chairman in 2021. 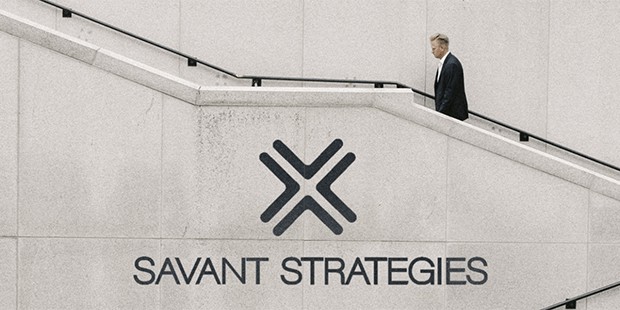 Q: Are you more effective in a group or one-on-one basis?

A: It really varies based on the situation and project at hand. My preference whenever possible is to work on a one-on-one basis since the process usually moves much faster than in a group setting. However, certain projects naturally require a multi-member team in order to tackle tasks at hand in an efficient and cohesive manner.

Q: Are you more comfortable with verbal or written communication?

A: I find that it is much more effective to address any potentially sensitive or delicate in nature topics verbally.

On the other hand, in most instances, I am a big fan of written communication. Writing allows for potential ambiguities to be eliminated and for the communicated message to be conveyed in the utmost clear manner.

Q: When you were young what did you want to be when you grew up?

A: It was very simple in my case. I always wanted to be a professional athlete. I worked extremely hard in my youth and spent nearly all of my free time playing one sport or another.

Unfortunately, as it turned out, my mind was much stronger than my body when it came to these plans.

Q: What is your favorite movie? Why?

A: The original Matrix movie. The plot was completely mind-blowing to me more than 20 years ago when I first saw it and still remains deeply intriguing to this day. Aside from the movie’s impressive visual effects, it is more importantly one of the most intellectually stimulating movies I have seen to date.

Q: What is your favorite song? Why?

A: “Don’t Stop Believing” – by Journey

In my life, I had experienced periods of elevated success as well as very trying times both professionally and personally. As I had learned going through the thick and thin in life one can never stop believing that after periods of darkness the sun will shine again.

As the Great Winston Churchill once said, “Success is not final, failure is not fatal: it is the courage to continue that counts.” This song by Journey always helped to brighten my mood and raise my spirits.