Below is our recent interview with Matt Gunnin, Co-founder and CEO of Esports One: 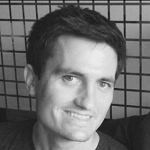 A: At our core, we’re a data company. We’ve built our algorithms on an incredible volume of in-game actions from millions of players across countless hours of game time. Starting with League of Legends, we built a computer vision and machine learning-powered platform capable of capturing and analyzing thousands of data points in real-time. This allowed us to create a fantasy platform for League of Legends with incredible predictive power, but also with a depth of game-specificity that immerses users in the game experience. But the data is only part of the story.

From the beginning, we knew we wanted to invest in the power of community, which is why we’ve always placed great importance on designing events that cultivate relationships among members across the globe.

At Esports One, we’ve created a platform that simplifies esports, so any player can create a well-informed lineup in just a few minutes, while also building a community or being part of an already existing one. We’ve generated one of the most comprehensive databases of League of Legends esports stats on the planet while being updated with new match data in real-time.

In 2020, Esports One has grown exponentially. Since the 2020 League of Legends Spring Split alone, we’ve seen a 300% increase in platform users along with a growth rate above 25% month-over-month. 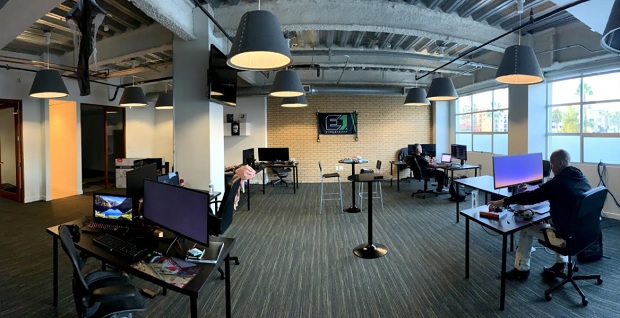 Recommended: CAST Recently Raised $7,7M In Seed Funding; Investment Will Be Used For Product Development, As Well As Expanding Sales And Marketing Operations

Q: What are the key benefits of using the Esports One platform for esports fans?

A: For esports fans, Esports One is the only place to go for an authentic fantasy esports experience. you cannot find elsewhere. Not only can users enjoy fantasy esports each week, but they’re also able to research teams and players, set their lineup, compete with friends, and watch professional tournaments from within the platform. It’s the first and only all-in-one fantasy platform built specifically for esports.

Q: Who would be your ideal user and why?

A: In short, there is no “ideal” type when it comes to the average Esports One user. Our platform is built in a way that both gaming veterans and first-time players can enjoy fantasy esports. We pride ourselves on building and cultivating a community, both on our platform and in our Discord channel, where anyone can come and feel welcome.

A: We’re incredibly grateful to XSeed Capital, Eniac Ventures, and Chestnut Street Ventures for helping us grow this year. Our team is excited to put the funds raised toward new game titles such as Rainbow Six: Siege, Valorant, Rocket League, and Fortnite in 2021.

We’ve worked hard in order to secure this funding. In 2020, we offered fantasy games for the League of Legends Spring and Summer Splits and built immense traction from the launch of one OneBot, an app that Discord users can install on their servers to bring the fantasy League of Legends experience to their community. OneBot has brought significant awareness and adoption amongst thousands of esports fans across the world—it’s currently installed on more than 4,000 Discord servers, with nearly 40,000 users, making it one of the top Discord Bots in the esports category. 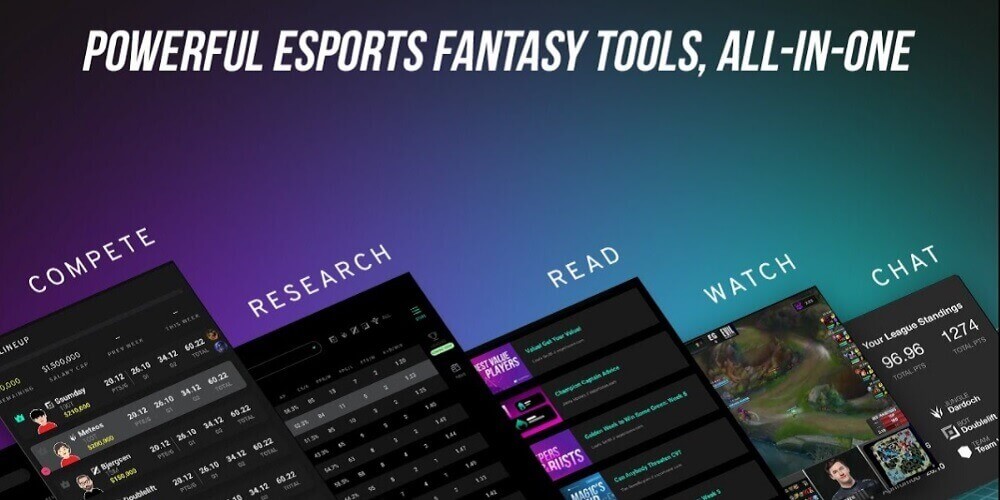 Recommended: Atmos Raises $4M In Seed Funding For Its Marketplace That Allows Homebuyers To Custom Build A Home From Design To Move In

Q: What are your plans for the future? Do you have any new features in the pipeline?

A: We’re constantly innovating the Esports One experience to cater to all types of fans and user preferences. With the uncertainty surrounding the future of in-person events as a result of COVID-19, sports fans have flocked to esports this year. Through our partnership with ESL Gaming, we’re focusing on bringing fantasy esports to global events and millions of users across games like Rainbow Six: Siege, Valorant, Rocket League, and Fortnite.

We’re also developing the core product to best meet the needs of fantasy esports fans with new features and tools, including virtual currency to be used to enter new contests, buy customizations and earn prizes, as well as mobile apps for both iOS and Android.

I’m excited to see where 2021 takes us. We’re going to be bringing the same level of care and detail to creating fantasy games for many of the biggest titles in esports, and we’ll be welcoming so many new players thanks to some really exciting partnerships.