Below is our recent interview with Ken Atchity, the Founder & CEO of Story Merchant: 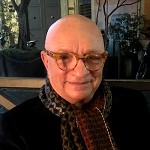 Q: Could you provide our readers with a brief introduction to Story Merchant?

A: Story Merchant is a literary full-service set of companies that serves the every need of writers worldwide–from ghostwriting and editing, to coaching and tutorial, to marketing to publishers and the entertainment industry, and to producing their stories.

Q: What is your backstory?

A: In my first career, I was a tenured professor of comparative literature (Yale PhD), Fulbright professor of American Studies, senior reviewer for The Los Angeles Times Book Review, and distinguished instructor at the UCLA Writers Program. I’m the author of over 20 books (fiction and nonfiction) of my own, have sold over 200 books to publishers, made over 200 film-TV deals for clients, and through our Story Merchant Books imprint have direct-published nearly 300 books for writers whose profiles weren’t high enough to take to traditional publishers (as well as literary states).

Q: How did your company come into being?

A: It came into being as an extension of my teaching career, where I coached writers toward publishing and film careers; and as a response to hundreds of inquiries generated by my books on writing, starting with A WRITER’S TIME: GUIDE TO THE CRETIVE PROCESS FROM VISION THROUGH REVISION; WRITING TREATMENTS THAT SELL; HOW TO PUBLISH YOUR NOVEL; YOUR VIP AUTOBIOGRAPHY, and QUIT YOUR DAY JOB AND LIVE THE LIFE OF YOUR DREAMS. 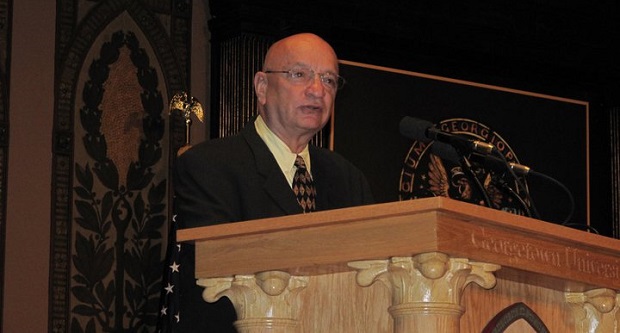 Q: What’s the best thing about Story Merchant that people might not know about?

A: We were the development producers on THE MEG (starring Jason Statham) that grossed nearly $600million worldwide, and responsible for nearly 20 New York Times Bestsellers, including Governor Jesse Ventura’s I AIN’T GOT TIME TO BLEED, Clint Hill and Lisa McCubbin’s MRS. KENNEDY AND ME, Jerry Blaine’s THE KENNEDY DETAIL (which we then produced as an Emmy-nominated documentary for Discovery), and DRACULA: THE UN-DEAD.

A: Doing bigger and bigger movies, and also distinguished smaller films in line with my lifelong literary interests. And finding a marketing partner for Story Merchant Books.