That’s right: the Amazon echo just became the new home phone. Amazon has just surprised users by allowing echo to echo calling and messaging for the first time. It just takes a quick Alexa app update and you should be good to go. But it doesn’t just make calls, it sends messages too. Amazon is repositioning the echo, not just as a smart home controller or as a digital assistant, but really as a communications hub for the whole home. That means Amazon believes Alexa on the echo, the dot and the app has reached a critical mass of users so exclusive communication lines between them is actually worthwhile. Think of it like FaceTime or iMessage requiring users to have an iPhone. 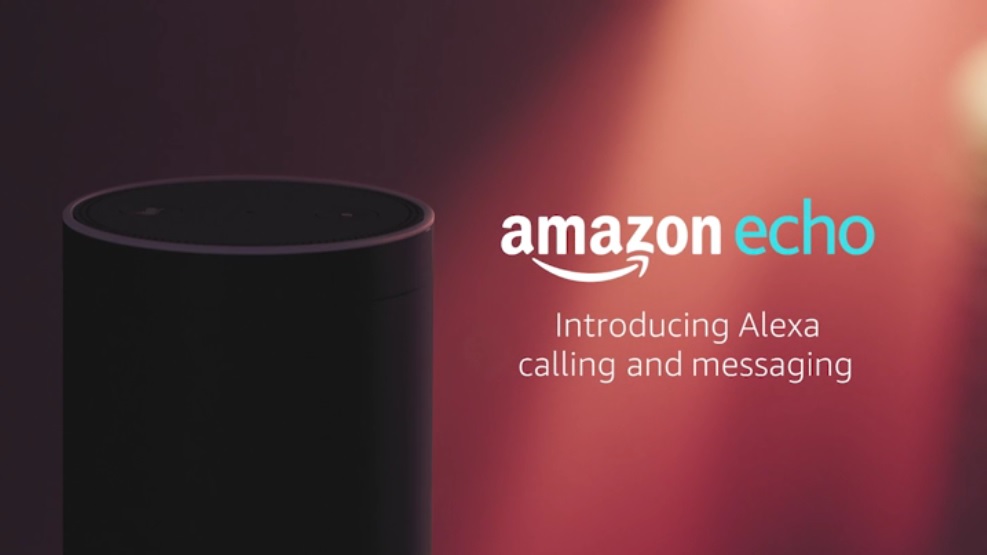 Now, the update doesn’t work for all Alexa enabled devices. For instance, Alexa won’t let your echo be thermostat or your Amazon Tap call your friends, but will this new feature turn the Amazon echo speaker into a fixture in homes, like home phones were 20 years ago? Only time will tell.