The task of any IT infrastructure is to provide a reliable platform for the company’s business processes. It is traditionally believed that the quality of information technology infrastructure is assessed by three main parameters: availability, security, and reliability.

That’s why most organizations today engage software-defined storage as an alternative to traditional one when planning business upgrades. The undeniable leader in this area is vSAN. But how to deploy this architecture efficiently? 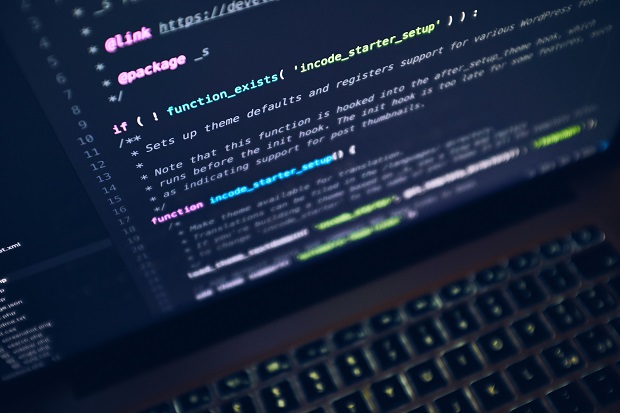 The technology may be of interest to businesses who have a ready-made fleet of server equipment but need to select a storage system for certain activities. On the one hand, vSAN will lower the degree of knowledge required for setup, simplify maintenance and management, and eliminate the need for a storage area network. On the other hand, don’t forget about licensing fees and the requirement to employ equivalent hardware, particularly disk subsystem components. You can employ disks with varying rotation rates; however, there is a danger of datastore instability, which will synchronize the speed of the slowest drive.

How to deploy vSAN effectively?

#1. Give preference to officially recognized hardware

When applying any type of tech, one should always follow the instructions of the software or hardware vendor. What for? First, it will help you to avoid unforeseen problems or instability. Secondly, if you still have problems, you can contact the official Virtual SAN provider and get support for the problem.

The worst case would be a “deployment outage”: you contact a vendor and receive a message that the environment doesn’t meet support requirements to help resolve the issue.

#2. Choose the cluster storage of your vSAN

Choosing the suitable storage of cluster capacity is vital to a successful vSAN implementation.

vSAN creates extra copies of data on a disk using different software and algorithmic ways. The evaluation of the PFTT is an important part of a vSAN storage infrastructure. This is critical in estimating the storage capacity of vSAN. The amount of permitted failures is a decision made while configuring the vSAN cluster that results in storage usage.

Also, try leaving at least 30% of storage vacant so that vSAN doesn’t rebalance storage when its demand reaches 80% or higher. To fix difficulties or replace capacity disks, plan for some extra capacity. Provide sufficient capacity to guarantee that the vSAN cluster can recover after a node loss or when a node enters a maintenance mode.

Do not use unbalanced clusters without hosts and with the same hardware configuration. vSAN may not store the same amount of elements on each server, and this reduces the storage’s stable and smooth performance. Different components can require different methods of maintenance.

It is advised to employ homogeneous clusters with hosts that have the same configuration and physical components. Thus you’ll have smooth performance for any type of workload no matter what host you use.

All in all, using the same nodes throughout the cluster ensures consistent, stable, and dependable performance and workload stability.

#4. Check the size of vSAN hosts

As noted above, the amount of vSAN hosts determines the kind of main failover layer and the available configuration. Setting up RAID 5 erasure coding, for example, requires at least four servers in a vSAN cluster while six are needed for RAID 6 erasure coding.

While most of the debate has centered on storage, space, and fault tolerance, you should also think about the number of hosts for conventional computation and memory needs for production workloads.

Obviously, you don’t need terabytes of useful storage to exhaust the memory or CPU capabilities of the vSAN cluster nodes. Workload needs must be measured and taken into account when establishing the number of vSAN hosts and their configuration.

And remember that the CPU overhead with vSAN is around 10%.

Incorrect network planning and construction leads to disaster when deploying vSAN. There are also recommendations on how to effectively deploy vSAN. So:

A poorly built network can lead to disastrous vSAN performance and its unpredictable behavior. But following the above-mentioned recommendations will provide successful vSAN deployment.

vSAN is an awesome tech solution in the software-defined storage area that enables enterprises to achieve goals with virtual storage that traditional one is just incapable of. When thinking about the transition to vSAN, business owners must assess multiple practices. Failure to install vSAN as recommended may lead to performance degradation and overall environment instability.

We hope you found our vSAN deployment advice useful. Following these and other suggestions will result in a successful vSAN setup.