1. Lenovo P2, this is by far the most underrated phones of 2017. Offering the best battery life ever seen on a phone and for $200. Cramming in a massive 5100 milliamp power battery. The P2 can last up to 3 days. That’s not all, it’s got a 5,5 inch Full HD Super AMOLED display and a capable Snapdragon 625 processor. It ships with slightly older Android 6, but Android 7 is coming soon. The only downside is 13MP camera, which is average at best and struggles in low-light. 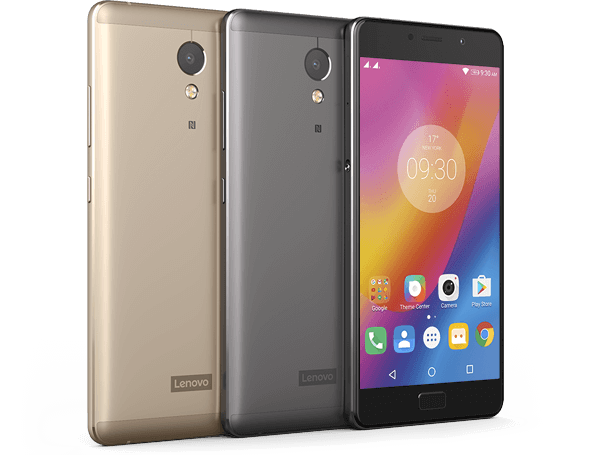 2. Moto G5, it is also made by Lenovo. For $230, this is one of the most popular budget phones on the market. It has Android 7 software, suprisingly capable 13MP camera and sharp 5 inch Full HD screen, G5 tickes all the boxes. At 9,5 mm thick, the G5 feel a little bit chunky in the hand and the battery life isn’t the best, although you still get a full day off of it.

3. Moto G5 Plus, it is slightly bigger then G5 and all-around better phone. Starting at $299, it offers a bigger 5,2 inch display in a more compact 7,7mm body. It has Snapdragon 625 processor and improved camera and bigger battery. The camera now has much wider f/1.7 aperture, compared to f/2 on the standard G5, which means the Plus is much better at taking photos in low-light.

4. Samsung Galaxy A3, you can get it for $258 at Walmart (Free shipping included). Despite offering a relatively small 4,7 inch screen, you could easily mistake this for the flagship Galaxy S7, thanks to his premium and water resistant glass and metal body. The super AMOLED display looks super vibrant, although it’s 723 resolution means it’s not the sharpest. The A3 is running Android 6. It offers impressive battery life and a good looking design.

5. Blu Vivo 6, it is the first handset from the US manufacturer to officially be offered for sale in the UK. Starting from just $188 there is a lot to like. BLU stands for Bold Like Us. You get a big 5,5 inch Full HD display with impressive 4GB Ram and 64GB of storage. It still runs Android 6, the display isn’t the brightest and the battery won’t last beyond a day.

6. iPhone SE, it has 4 inch display, powerful A9 chip, a 12MP camera capable of 4K video and a beautiful Retina display. Available with 32GB of storage, iPhone SE starts at $199, if you want an iPhone that doesn’t completely break the bank, well this is the one to get.

7. OnePlus 3T, if you are happy to spend just a little bit more, for around $420, you get flagship’s specs, including a Spandragon 821, a whopping 6GB of Ram and an impressive 13MP camera. For nearly $350 less, than the top Galaxy S8. Looks good too, with no metal body and vibrant 5,5 inch display.